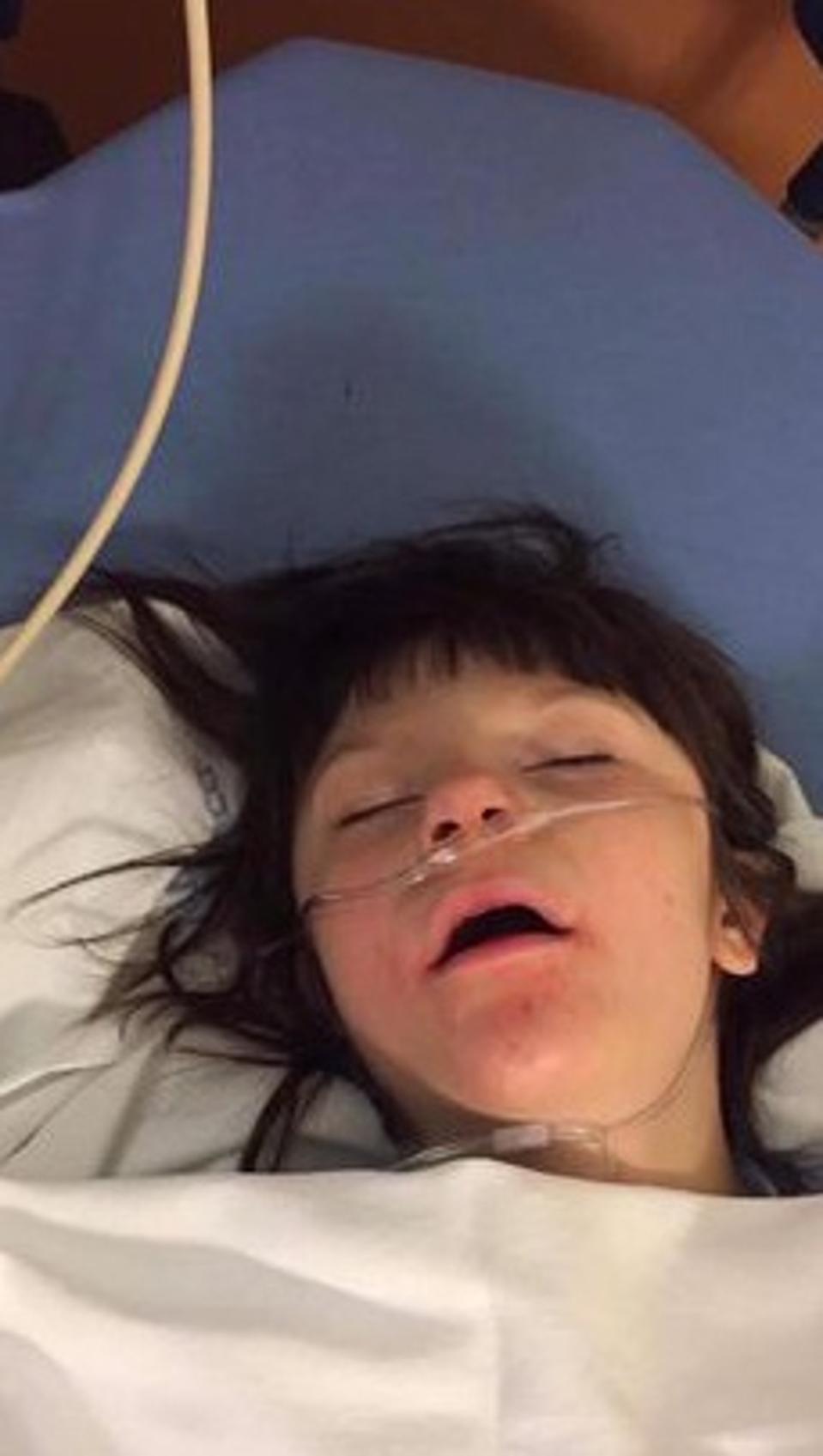 A young boy and his single mother are in the middle of a 1,000 mile walk across the UK, a journey they are taking to raise awareness and raise funds for the provision of medical cannabis to the chronically ill. After Charlotte Caldwell and 15-year-old Billy, who suffers from refractory epilepsy and autism, left their home in Northern Ireland, they crossed a ferry to the UK to finish at the Houses of Parliament in Westminster on June 14th.

The Caldwells have three main goals on their journey through Great Britain. The first is to raise awareness and funds for the nonprofit I Am Billy Foundation to provide financial assistance to patients who need assistance with access to cannabis medicines. The walk also serves as a call to the UK Government to support evidence-based studies on the efficacy and safety of cannabis therapies, as well as a public invitation to Matt Hancock, UK Secretary of State for Health and Social Affairs, for a round table on the subject.

The boy who changed the law

Billy and Charlotte made international headlines in 2018 when their battle over a cannabis-based drug for their son, who at the time suffered up to 400 seizures a day, led to the legalization of medical cannabis in the UK has since been forgotten, it seems. Just seven days after their adventure, the two have already surpassed their original goal of raising £ 5,000 (about $ 7,054) for the foundation, leading them to set their sights on £ 15,000 as a stretch goal.

“It’s amazing,” said Charlotte Caldwell in a virtual interview, adding that they “are humble at the support the British nation is showing us”.

It is money that is badly needed. Despite medical cannabis legalization in the UK, plant-derived therapeutics are still not routinely covered by the National Health Service. Instead, patients must have a private prescription for access to their medication at a cost of up to £ 2,000 per month or more. In a comment published by political magazine The House, Conservative MP Alberto Costa noted that medical cannabis legalization in the UK in 2018 has so far benefited a shockingly small number of NHS patients.

“Almost three years later, little has changed for these affected families that should have been a turning point,” wrote Costa. “It is deeply regrettable that, according to all data, only three NHS prescriptions have been issued in our country for the type of medicinal cannabis that is changing the lives of the children affected.”

Lack of action wreaks havoc on chronically ill patients in the UK Just last week, Rachel Rankmore of Cardiff, Wales announced that she could no longer afford the £ 2,000 monthly cannabis oil for her 19-year-old son, Bailey, who is on a rare occasion Suffering from a form of epilepsy known as Lennox-Gastaut syndrome. The Rankmores tried dozens of traditional pharmaceutical treatments, but they were either ineffective or caused unacceptable side effects. Cannabis is the only effective medicine, but for the moment Bailey has to do without it and has “no quality of life.” She asks the NHS to pay for it.

“It is hell to live with epilepsy like this, and it is very cruel to withhold funding for this treatment. We can see that it works. We know it works, ”Rachel told WalesOnline last week. “Without the oil, Bailey has really gone downhill. It’s heartbreaking. Bailey doesn’t play anymore, he just sits, doesn’t eat, or occupies himself for more than an hour a day. He went to school on Wednesday, but slept there all day. “

Charlotte Caldwell says patients and families from across the UK have contacted her for help with obtaining medical cannabis. She has heard of thousands of sick people who do not understand why they are not getting legal and life changing drugs.

“People just call and text me who urgently need access to this wonderful drug,” says Charlotte, adding that the patients are the inspiration for the challenge she and Billy have taken on.

Billy and Charlotte Caldwell take a break from their 1,000 mile UK hike

Charlotte and Billy’s trip to the UK gives them the opportunity to meet some of these patients in person. After leaving their home in Northern Ireland, they drove to Belfast, where they took the ferry to Liverpool. From there they went to Birmingham and are currently en route to Oxford before making the trip to Southampton. Then they go back to sea to visit the island of British Crown Dependencies of Jersey and Guernsey, where Charlotte knows about 750 patients who would likely benefit from medical cannabis.

“These are vulnerable, chronically ill NHS patients with a wide range of conditions including MS, chronic pain and epilepsy, who come from some of the most deprived areas of our society,” says Caldwell. to pay for this life-saving drug. “

The NHS ‘reluctance to prescribe medical cannabis stems in part from its refusal to accept global clinical data on efficacy and safety. As a result, the Caldwells are calling on the UK’s National Institute of Health Research to fund domestic clinical trials on the medicinal use of cannabis.

“Our solution is real-life evidence studies conducted at an I Am Billy not-for-profit clinic,” she says, “which will be the first of its kind in the UK to be NIHR-funded.”

Charlotte says people have come to take Billy for a walk, including a visit by Labor MP Peter Dowd to Liverpool, which makes walking around the UK an even more rewarding experience. And although she says he doesn’t quite understand the seriousness of what she is doing, the experience for Billy is a joyful one.

“He feels humbled and privileged that having access to medical cannabis means that he can stand up and walk a thousand miles for thousands of chronically ill patients,” says Charlotte.

Billy and Charlotte out and about.

Charlotte sent Hancock a letter asking for a meeting with the Minister of Health when she arrived in London on June 14th. She has not yet received a response, but if her invitation is accepted, she plans to provide quick and safe medical cannabis support for NHS patients. And she is adamant about the answer that awaits her.

The cannabis seller wants the store on 286 Broadway and displaces...