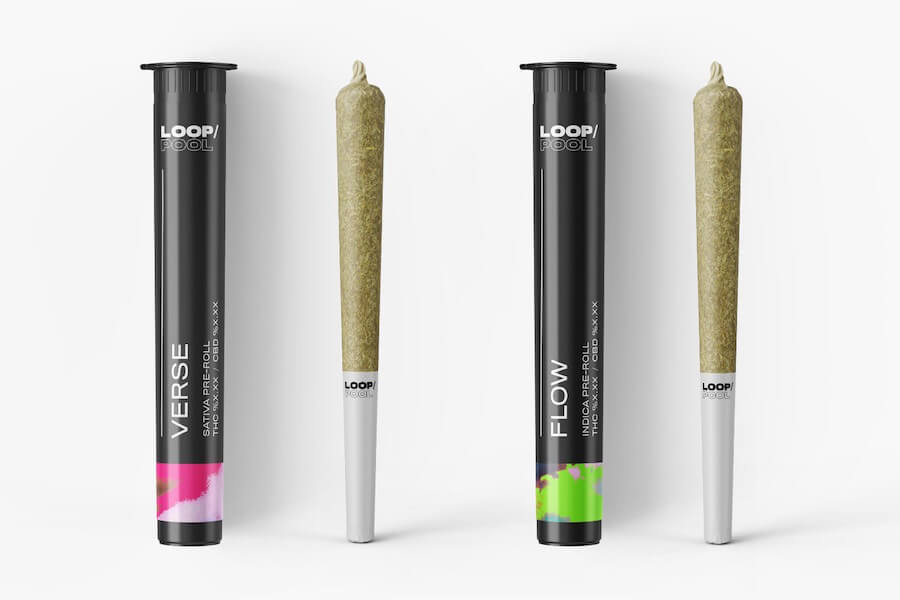 LOOP / POOL is jointly owned by seven artists, including Our Lady Peace, dvsn, and others, and is said to be using the sale to fund Canadian music

It’s been almost a year that there is practically no more live music, and musicians are hurting sources of income. Here’s a new one that you might not have expected: cannabis.

LOOP / POOL is a new Canadian cannabis brand that has a specific motto: Support Creators.

It’s a strange idea on paper. Cannabis has been driving music for generations, of course, but not in such an official capacity and not legally until recently.

In the summer before legalization, cannabis sponsors briefly took over the music scene despite a legal gray area around advertising and sales promotion. Musicians and celebrities can only endorse cannabis products if they are shareholders in the company, and there is still gloom at events and sponsorships.

All seven musicians are equal shareholders, while Kaulansky is CEO and Raine Maida, singer of Our Lady Peace, is co-founder and director.

LOOP / POOL is the cannabis brand. Five percent of the sales proceeds automatically flow into a separate music fund called POOL / FUND, a fund for philanthropic art that Kwickansky compares with MuchFACT or an artist accelerator financed by a corporate brand such as Red Bull Sound Select. Technically, the two units are separate, but one sows the other.

“I know how difficult it is for artists right now,” says Kaulansky, who comes from the music industry and has worked for Arts & Crafts, Warner Music Canada and the music marketing agency X1 Creative. “Grant programs are oversubscribed and existing funding is difficult for new people to access. And I also know that in times of crisis, art funds are the first things to be cut. We want to finance the future, even if the future is unknown. “

The details of what the POOL / FUND will actually do are still in the air.

The first step is to bring LOOP / POOL products to stores. The company aims to achieve this goal in June. They will put money into the fund immediately, says Kaulansky. The ultimate goal is to put $ 1 million in the hands of Canadian artists.

He hopes to be able to put together an advisory board soon to set the parameters for the funding. Like FACTOR and other arts organizations, it could help with touring, but if you step off the table now, POOL / FUND is more likely to be used for creative projects like recordings, music videos, virtual concerts, and other digital content.

It’s hard to ignore that before legalization, blacks and other marginalized groups have been prosecuted exponentially more often for cannabis-related crimes, and they are often not the ones who benefit from corporate cannabis. Kwickansky says that’s what he has in mind.

“We want to be able to help independent and underrepresented artists,” he says. “[It’s about] Help with adding fuel to the car for those unable to drive to the gas station. “

The owner collective includes artists who make hip hop, rock, pop, and country, and the breadth of genres is intentional. K Wechsansky says it is not a question of funding “country club artists” who receive most of the funding in Canada, but rather to represent the country in all its diversity.

It will be interesting to see how LOOP / POOL put its idea into practice.

Richard has covered Toronto’s music scene for over a decade. He was once described as a “squishy-brained millennial blogger” by a Grammy-nominated singer / songwriter and “actually a pretty good guy” by a Juno-nominated director.

Avoiding legal pitfalls in the workplace in the age of legal...

Weekly round up of the cannabis sector – exclusive to the...