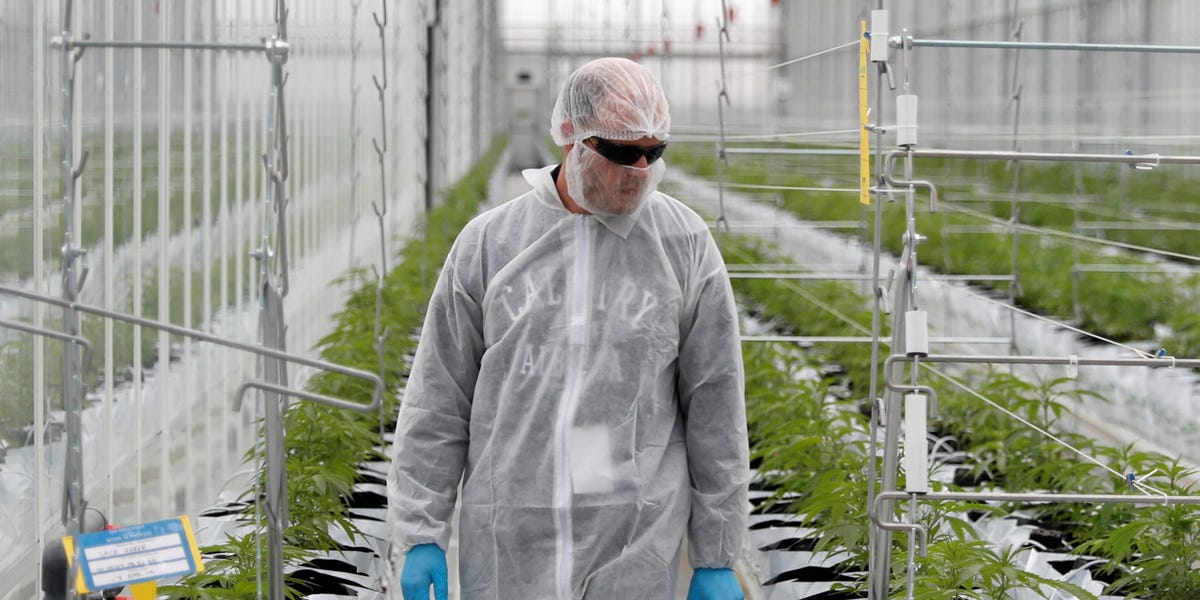 Welcome to Insider Cannabis, our weekly newsletter, where we give you an insight into the offers, trends and personalities that are driving the multi-billion dollar cannabis boom worldwide.

Sign up here to get it in your inbox every week.

Cannabis policy has moved from a whimsical sideshow in Washington, DC to a major Capitol event as powerful democratic lawmakers continue to push for cannabis reform initiatives, from legalization to banking reform to pardons for offenses related to cannabis .

While the road to full legalization is narrow this year, as long as the filibuster stays in the Senate, it’s clear that this is a priority for Senate Majority Leader Chuck Schumer.

This has caused a rally in the sector as cannabis companies in the US and Canada seek to raise funds and make acquisitions in preparation for what many believe is the inevitability of legalization.

On other news, I went on CTV – one of Canada’s most watched television networks – to talk about cannabis legalization and the Reddit-run stock rally. You can check out the segment here and let me know what you think.

Yeji and I will have plenty of exciting stories next week, including a report on M&A trends from top executives at large cannabis companies.

Here’s what we wrote about this week:

Canix is ​​a software company that helps cannabis companies manage their daily activities and operations. Led by co-founders Stacey Hronowski and Artem Pasyechnyk, hailing from companies like Facebook, Cowen and HIG Capital, Canix recently completed a $ 2.5 million round to grow its business and become a one-stop-shop for cannabis operators to become.

Chart of the week

Public cannabis companies raised $ 1.4 billion – the vast majority in equity – in January 2021 alone, which, according to Viridian Capital Advisors, sparked an M&A boom in the sector:

Smoking cannabis alters key visual functions, but many users are unaware of this

Merso Labs, “gatekeeper” for the cannabis industry, is turning to COVID-19...

Cannabis products made by Kelowna are featured at Shoppers – Kelowna...

A sober home, likely Utah first to use medicinal cannabis to...