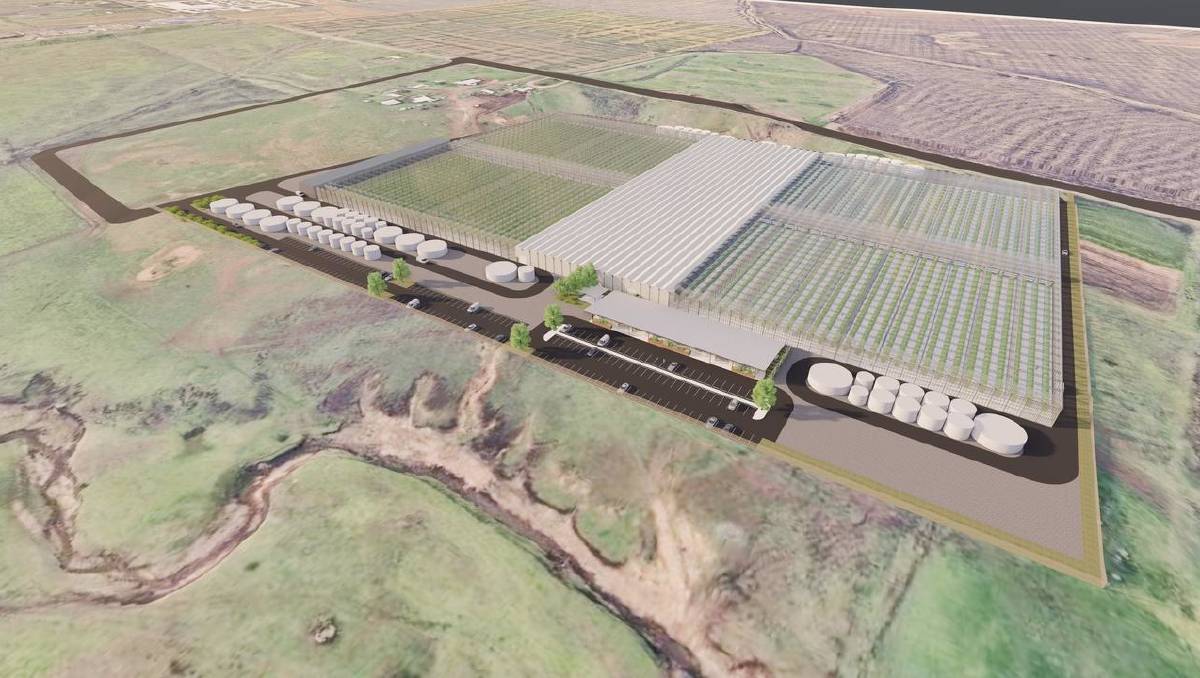 A planned $ 180 million medical cannabis facility in Toowoomba is set to continue after raising more than $ 1.3 million in just one week.

The company behind the facility, Medibis, said the fundraiser was the first phase of the six-stage project and was designed to assess the project’s feasibility.

The 11 hectare facility will produce more than 600 tons per year and will employ around 350 local employees after all six development stages have been completed.

The minimum goal for the fundraiser was $ 700,000, which it hit just hours after it started.

Australia’s medical cannabis industry is expected to be worth more than $ 1.5 billion by 2025.

When completed, the “word class” facility will take advantage of Toowoomba’s climatic advantages to grow cannabis and enter the competitive and growing market.

Medibis plans to ultimately grow, manufacture and distribute a range of products that contain the two main active ingredients of cannabis, delta-9-tetrahydrocannabinol (THC) and cannabidiol (CBD).

Due to the new regulations introduced in February, low-dose medical cannabis can now be sold in pharmacies in Australia without a prescription.

Angus Chapel, co-founder of Medibis, said the response to the first phase has been incredible.

“It is a world class facility in terms of technology and design, and it rivals the best facilities in the world.

“There’s a small energy benefit to talking about this altitude and less humidity. It’s a nice sweet spot for energy usage, which means we can be more competitive on our costs.”

“We’re doing a lot of research with UQ that focuses on animal husbandry and welfare,” he said.

Mr Chapel said there was an opportunity to also make medicinal cannabis products for farm and domestic animals that would be made using a different brand.

“We’re starting studies soon, one of which is for anxiety and dogs, to look at the benefits of CBD for pets,” he said.

“There is also planned research on farm animals, which will address the immunity and wellbeing of cattle.”

The fundraising program is open through Thursday, August 26th and includes investments of $ 250-10,000.

Learn more about Delta-8 and the legal cannabis business in our...

Dear women, you are needed in the cannabis business