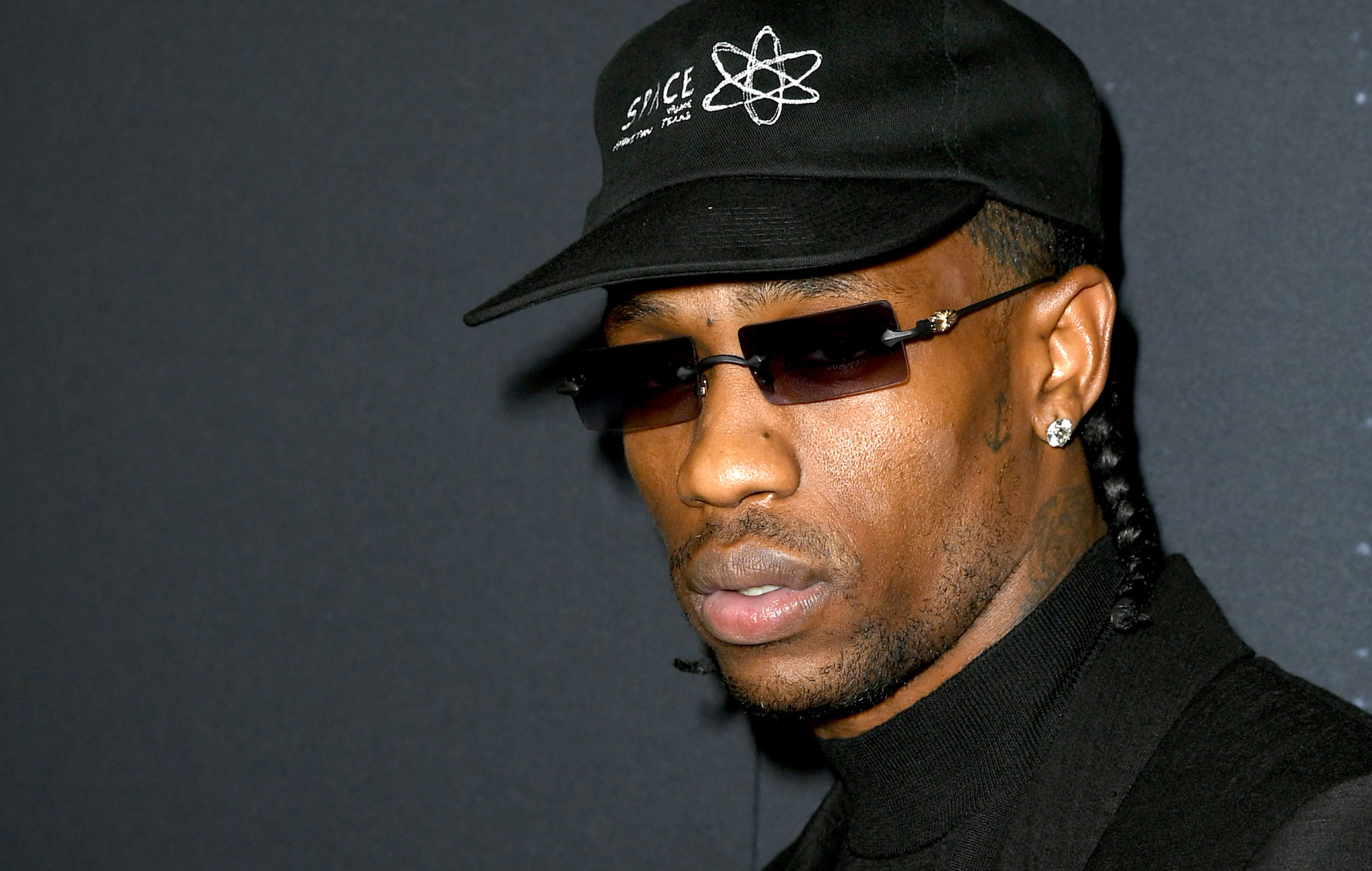 The new partnership marks the rapper’s first step into the growing marijuana industry and will be launched in pharmacies in some states this weekend.

Fans can pick it up at pharmacies selling Connected Cannabis products in California and Harvest pharmacies in Arizona starting today (July 10).

According to Connected Cannabis, Scott’s first release from Cactus Farms is a hybrid strain handpicked by the star himself. It’s an “indica-heavy strain” that is said to have a “dense, purple bud that releases a pungent, funky-sweet gas aroma that is rounded off by a unique berry twist.”

Scott’s collection with the designer label features a t-shirt with Pop Smoke’s face on it. “You can’t say pop and forget the smoke,” the rapper captioned a post that showed a photo of the shirt on Instagram. “Now you’re in all stores 4 of all time.”

The collaboration with Dior is the first time that a musician is committed to create a collection for the fashion house.

Meanwhile, Scott’s Astroworld Festival is returning to his hometown of Houston, Texas, later this year. Extended to a two-day event for 2021, the festival’s 100,000 tickets were all sold out within an hour of the start of sales.

The rapper is also planning a new album called ‘Utopia’. On the record he will “expand the sound” of his music by working with “some new people”.

Wolf administration instructed to reveal details of cannabis use to treat...

One of the oldest medical cannabis dispensaries in Canada facing a...

Britain’s legal cannabis market is booming due to Covid demand

Why Tilray and Other Cannabis Stocks Are Going Down This Week