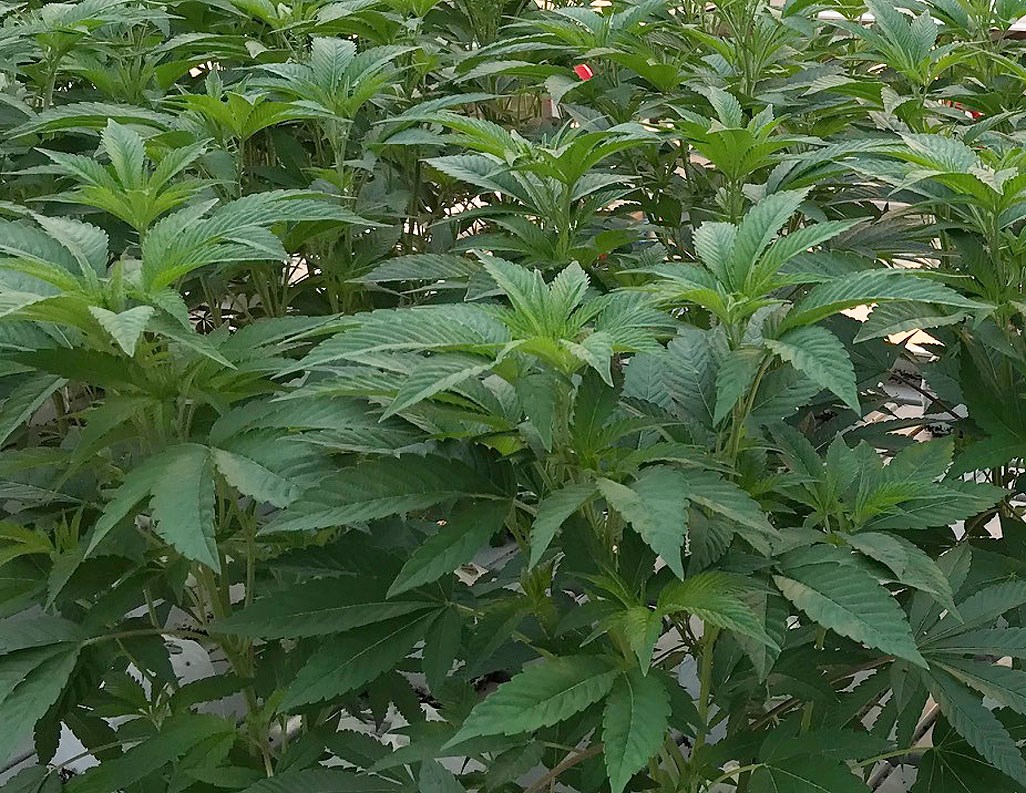 It is the first wholesale deal for the Delta greenhouse complex, but specific details have not been disclosed

A cannabis company that this week partnered with a large greenhouse in East Ladner announced that it has signed a cannabis sales agreement with an independent third party.

Working with the Houweling Nurseries complex on 64th Street in a company called Boundary Bay Cannabis, Agra Ventures Ltd. says the purchase agreement provides for the recurring monthly purchase of a defined minimum amount of cannabis in dried flower form with a minimum range of THC, terpenes and other specifications.

Due to the confidentiality clause in the agreement, neither the company nor its affiliates nor the buyer can disclose specific price, volume or other information, Agra Ventures stated.

Subject to other conditions, the contract has an initial term of six months with an extension period of the same length, unless terminated by either party, or a delivery date of the first cannabis order is on or before November 23, 2021.

Agra Ventures also noted that the completion of the purchase agreement marks a significant milestone for the company as it formalizes the ongoing sales of Boundary Bay cannabis products, which are being grown on a wholesale basis for the first time at the Delta greenhouse complex.

Agra Ventures also announced that its wholly owned European subsidiary Farmako GmbH has carried out the first commercial import of cannabis extracts from Poland to Germany, the largest medical cannabis market in Europe.

Farmako GmbH is a certified pharmaceutical wholesaler that has been selling medical cannabis to pharmacies in Germany since March 2019 and is fully licensed in Great Britain.

Meanwhile, in September this year, legal action was taken against a number of Agra Ventures affiliates alleging a year-long conspiracy that illegally stripped the company of millions of dollars.

In a petition filed with the BC Supreme Court, Brian Mohammed attempts to sue a number of individuals who were involved in illicit schemes with Agra Ventures Ltd.

In contrast to a typical securities class action lawsuit, in which investors sue a company for its investment losses, the complainant does not seek to sue Agra, but rather seeks permission from the court to represent Agra and sue a number of defendants.

No “class” is defined in the proposed lawsuit and Agra’s shareholders, including the complainant, would not receive a net repayment directly.

All net proceeds received would be returned to Agra.

In a statement released on Sept. 17, the company said it “takes the allegations in the lawsuit seriously and has hired a lawyer to investigate the alleged matters and respond to the proposed petition.”

Demand, Growth, Opportunities and Forecast of the Key Players in the...

Banks will move into the credit unions cannabis lawn | ...

While Texas is relaxing a Hempire and cannabis laws in baby...

Several cannabis reforms have advanced in Louisiana, including a decriminalization law