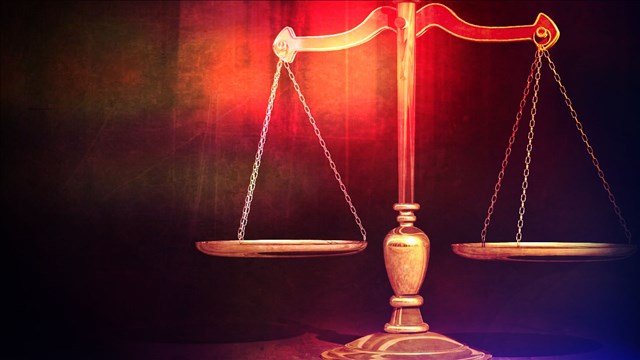 VENTURA, Calif. – A Ventura company was sentenced Tuesday in a civil settlement to pay $ 75,000 in civil fines and refunds to the Ventura County District Attorney and the California Department of Taxes and Fees.

The company that sells and supplies cannabis to Ventura County residents through its website. Customers could buy cannabis and pay the selling price along with related taxes.

Green Bee’s website claimed the deal was in compliance with “all local and state laws, Proposition 64, and Senate law”.

During this time, CEO Darius Bryan Behamata and manager Samantha Paige Harpoff-Alverson operated Green Bee and were named as defendants in the case.

In its investigation, the city of Ventura did not allow cannabis companies to operate within city limits until February 24, 2021.

Investigators also said Green Bee failed to pay about $ 21,000 in sales tax to the state.

The settlement prohibits Green Bee from operating an unlicensed cannabis business in the future.

Company is also prohibited from promoting false advertising or violating Sections 34011 and 7152 of the Revenue and Taxation Code.

The case has been investigated by the CDTFA, the Cannabis Enforcement Unit of the Department of Consumer Affairs, the Ventura Police Department, and the Consumer and Environmental Protection Unit of the Prosecutor’s Office.

Inc. 5000 Company brings the next generation of cannabis products to...

With the state’s expanding cannabis industry, hemp farmers are discussing the...

Fintech CEO takes on the dangers of banking for cannabis companies

Growing with the Stars: These celebrities gave fans a glimpse into...

Antioch Council extends the redistribution process by a month and approves...