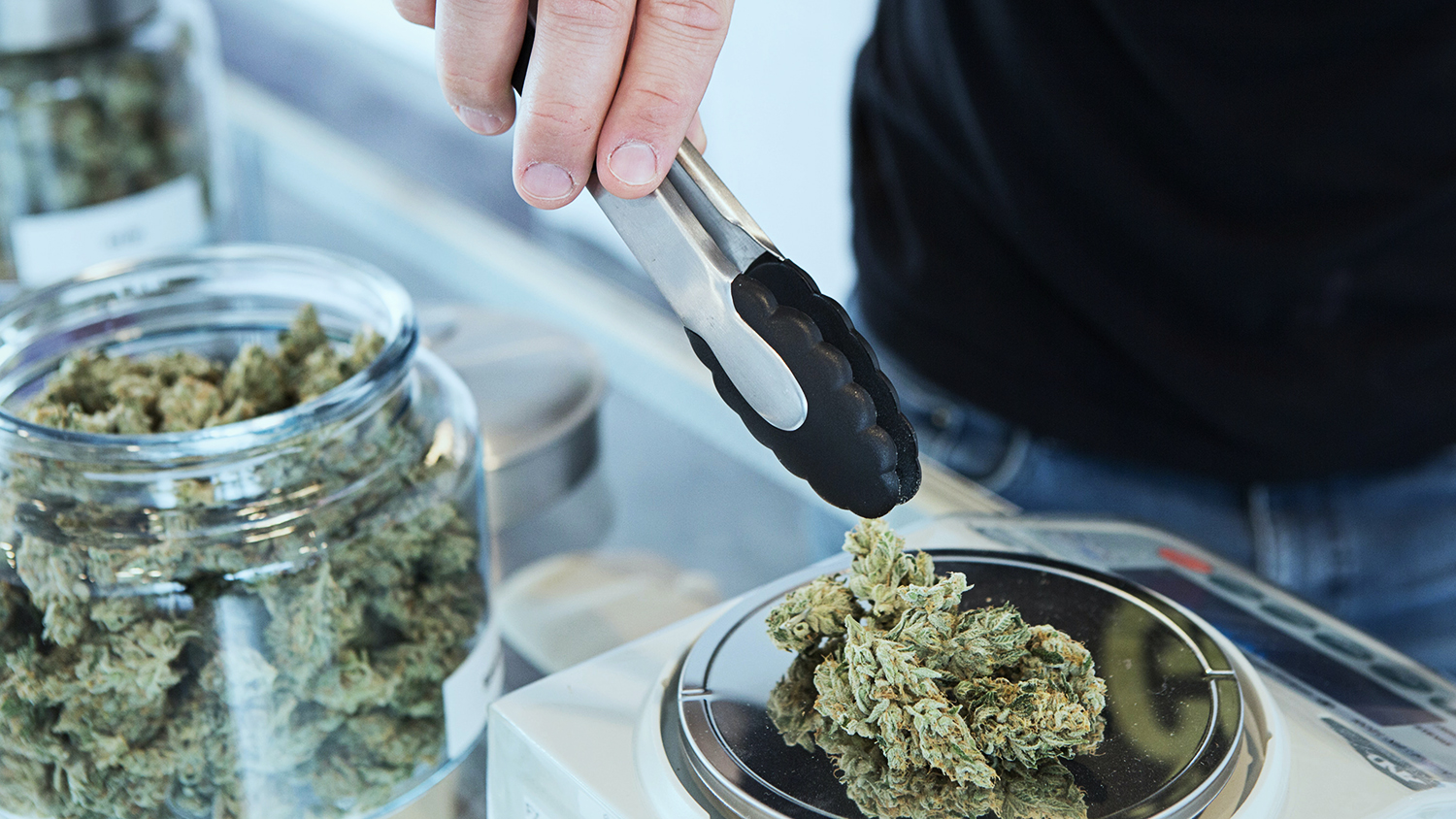 Retail cannabis is coming to Costa Mesa in November following an election initiative, and the city could generate around $ 3.2 million in tax revenue from the stores annually.

Before these companies start a business, the city put in place some ground rules for operators on how and where to sell their products.

“I am not going to say that they are perfect. Could it be improved? Maybe we’ll see, but that’s the best we can do after a lot of hard work, ”said Mayor John Stephens.

Some of the rules reflect recommendations from the city’s ad hoc cannabis committee.

One recommendation suggested that no commercial cannabis store could be on property that had an illegal store until approximately 6 months after the unlicensed store was vacated.

The majority of the council changed the waiting time to one year at the request of council member Andrea Marr.

Reynolds said there are still some unanswered questions.

“I think we haven’t reached the public. I think we don’t fully understand the potential impact on other businesses and I don’t think we are protecting against over-concentration (of business) in ways that could be harmful in some areas and unfair in some areas, “Reynolds said.

Council members will finalize cannabis business regulations at their May 4th session. If completed in May, the rules will go into effect a month later.

The move results from a ballot.

A few months before the election, city council members voted for a resolution supporting the electoral measure to end the numerous unlicensed cannabis stores in the city.

“The demand is met by illegal operators or trap deals. We don’t get any tax revenue from these businesses and we don’t know what they’re selling. They sell unregulated products to our consumers, ”said Stephens, adding that it is costing the city money to address the problem.

Some residents and supporters questioned the 7% tax rate and urged the city to lower it.

“If you want to compete with the black market and get rid of the illegal operators that are out there, 7% percent will only drive consumers back into those markets.”

Store fronts would need to be at least 600 feet from youth centers and 1,000 feet from schools and public playgrounds.

Councilors Marr, Reynolds, Harper and some residents urged the council to include private playgrounds as well.

Staff said there is no way to track private playgrounds.

In November, La Habra residents voted to vote on an election levying a commercial cannabis business tax and allowing four cannabis establishments only for deliveries in the city. The city is expected to approve permits for the businesses next month.

Cannabis retail stores in Costa Mesa require conditional use permits to operate. There is no upper limit to the number of permits the city can approve of such business, but the council may impose a limit by resolution in the future.

Hosam Elattar is a Voice of OC Reporting Fellow. Contact him at helattar@voiceofoc.org or on Twitter @ElattarHosam.

Texas lawmakers are examining the decriminalization of marijuana, medicinal cannabis and...