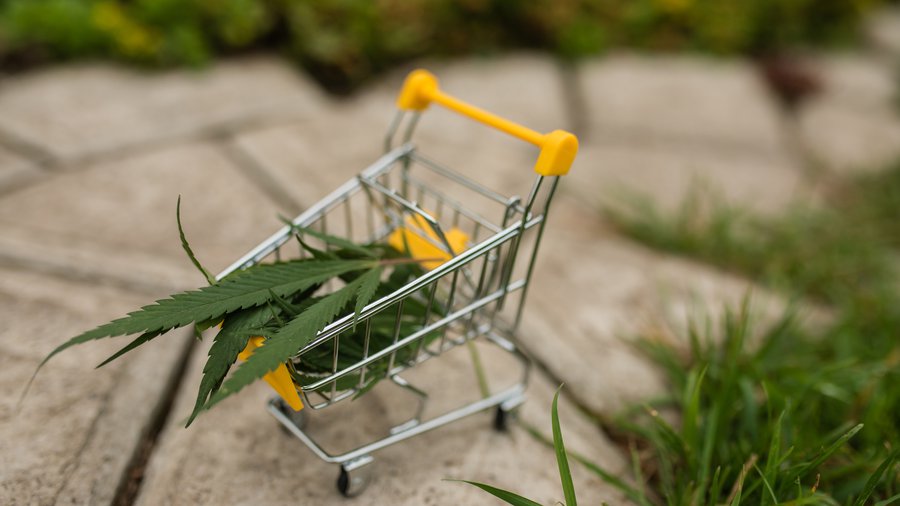 More POs for Ritual Green products are expected to hit the market in the coming months, as well as more POs from the recently launched Black Mamba variety and the pre-roll joint range.

Mernova is on track to deliver a record quarter of orders and the continued reorders and customer adoption underscore that Mernova is a strong top seller for Creso.

The shortened interval between receiving new orders and the growing value of each order is extremely encouraging – the outlook for the rest of the fiscal year is extremely positive.

Jack Yu, Managing Director of Mernova, said, “We are very pleased with the strong demand for our Ritual Green brand across Canada and the opportunities presented. Importantly, these orders mark the company’s entry into Ontario, Canada’s largest recreational cannabis market.

“We anticipate orders will continue to grow in terms of frequency, size and volume, especially with the introduction of our newest premium artisanal craft, Black Mamba. To support the start and increase brand awareness, Mernova has initiated a series of brand and sales campaigns in coordination with well-known Canadian influencers, including on social media.

“We will use these marketing tools to drive the launches of other products in the pipeline, including our pre-roll joint range, which significantly increases the number of options available in our product line and increases our customer base and market share.

“Mernova has a number of growth initiatives planned over the coming months, and we look forward to regularly updating shareholders.”

Mernova recognized as a supplier to the OCS

The OCS is a crown agency owned solely by the Province of Ontario. It reports directly to the Treasury Department and is Ontario’s only retailer and wholesaler of legal recreational cannabis.

The group provides legal cannabis to a large customer base through Health Canada approved suppliers. Ontario is currently Canada’s largest recreational cannabis market and represents a great opportunity for the company.

In December 2020 we reported that Mernova was officially recognized as a supplier to the OCS.

Initial orders are for the company’s Ritual Green products, which are sold through established stores and the OCS online sales platform.

Creso expects the first order to be delivered in the coming weeks and the second order to be completed shortly thereafter.

The company anticipates that OCS will continue to receive orders in the coming months and expects them to grow in size and volume as Ritual Green’s market share continues to grow across Ontario.

Mernova has also received a reorder from Cannabis NB, New Brunswick’s only legal cannabis retailer, valued at $ 81,800 (AUD 83,402) for a selection of its Ritual Green cannabis strains.

Cannabis NB is the state cannabis retail monopoly in the province of New Brunswick. The group has an established presence with 20 retail stores across the province as well as an online sales platform.

This is the second order the company has received from Cannabis NB. This again underlines the considerable demand that Mernova has for its products.

The company has also received an order from Nova Scotia Liquor Corporation (“NSLC”) for CAD 69,000 (A $ 70,352) for its Lemon Haze strain for delivery by the end of the month.

This is the ninth order for Mernova’s products in Nova Scotia and underscores the company’s recurring revenue model.

Creso anticipates more POs will include the recently introduced Black Mamba strain. Black Mamba is an indica dominant strain that is tested at over 20% + THC.

It was developed from the well known and sought after cannabis stains Grand Daddy Purple and Black Domina.

The company also has a number of growth initiatives pending, including the launch of its pre-roll joint range and entering the emerging hash market.

Mernova is also looking into a number of potential license agreements that could grow operations significantly.

Vera Twomey is delighted and grateful that her daughter’s medical cannabis...

Heritage Cannabis enters the US cannabis market through partnership with 3Fifteen...

US scientists are to be given greater access to cannabis plants...

Overcoming the challenges of incorporating cannabis ingredients – from our new...