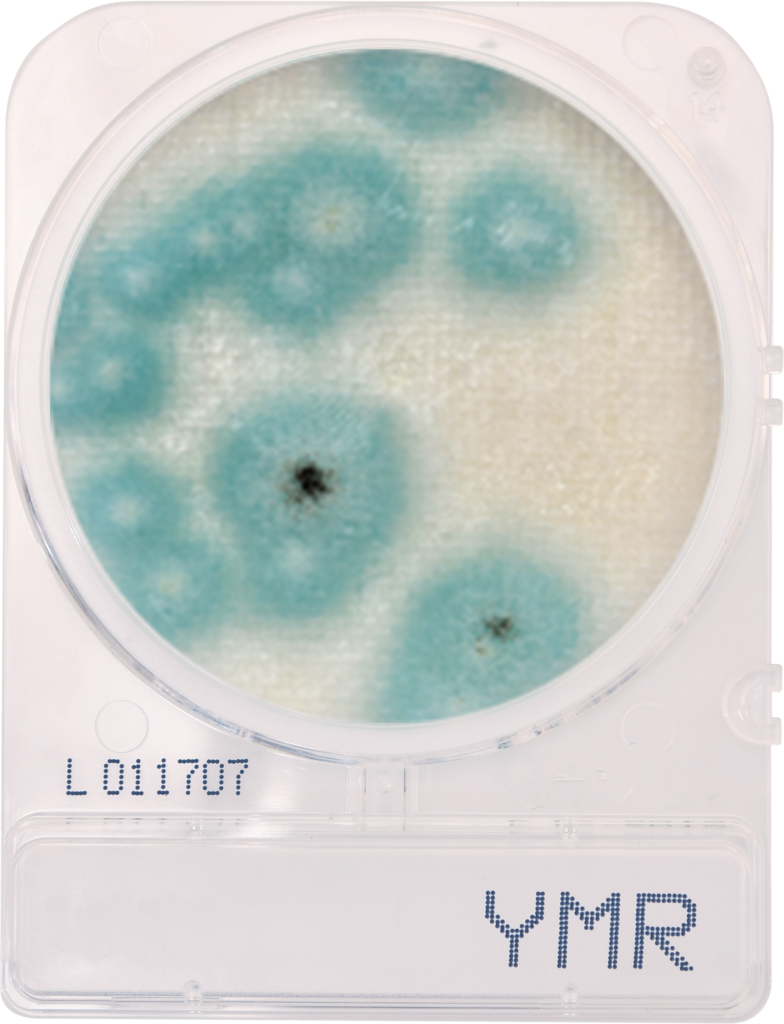 The increase in cannabis use in the United States has led to increased scrutiny of its health effects. Regulators and healthcare providers are concerned not only about the direct effects of inhaling or consuming cannabinoids, but also about another health risk: the microbial contamination in cannabis products. Like any other crop, cannabis is susceptible to contamination from harmful pathogens at several points in the supply chain, from cultivation to harvest to distribution. Many government regulators have set limits for microbial populations in cannabis products. As a result, test laboratories must implement efficient screening protocols to help companies comply with regulations and protect their customers.

Some of the pathogens common to cannabis flowers include Aspergillus fungi such as A. flavus, A. fumigatus, A. niger, and A. terreus. Cannabis could also harbor harmful E. coli and Salmonella species, including Shiga toxin-producing E. coli (STEC). Regulations vary by state, but most have specific thresholds for how many Colony Forming Units (CFU) of certain species can be in a salable product.

The gold standard method for detecting microbes is by conducting cultures.

Breeders and test labs need to develop a streamlined approach to stay profitable. Current methods, including performing cultures on each sample, can be expensive and time consuming, but by first introducing a PCR-based screening step that identifies the presence of microbial DNA – and therefore the potential for contamination – laboratories can track the number of cultures that they have to operate and save money and time.

The risk of Aspergillus contamination

If the contamination gets out of hand, the pathogen can damage the cannabis plant itself and lead to financial losses. Aspergillus can also cause serious illness in consumers, especially those who are immunocompromised. If an immunocompromised person inhales Aspergillus, they can develop aspergillosis, a lung disease with a poor prognosis.

The gold standard method for detecting microbes is by conducting cultures. This technique takes weeks to produce results and can lead to inaccurate CFU counts, making it difficult for growers to keep regulators happy and produce a safe product on time. Using the polymerase chain reaction (PCR) can significantly reduce the time to obtain results and increase sensitivity by determining whether the sample contains target DNA.

The use of PCR can be expensive, especially screening for multiple species at the same time, but a qPCR-based Aspergillus detection assay could result in significant cost savings. Because the average suspected positive rate for Aspergillus contamination is low (between 5-10%), this assay can be used to screen negative for large numbers of cannabis samples. It serves as an optional tool to further specify only those samples that screened positive to meet government regulations.

Overall, screening protocols have become a necessary part of cannabis production, and in order to reduce costs, testing laboratories need to optimize methods to be as efficient as possible. With tools like PCR technology and a method that allows initial mass screening with subsequent speciation only when needed, laboratories can release more samples, faster, with less unnecessary analysis and more success for cannabis producers in the marketplace.

The President of the Maryland Senate supports the new law to...

The cannabis vaporizer company welcomes the “defining moment” amid a £...

Cannabis pizza from the Thai chain: trendy, but not high

Gardai issues a new warning of the dangers of cannabis jellies...