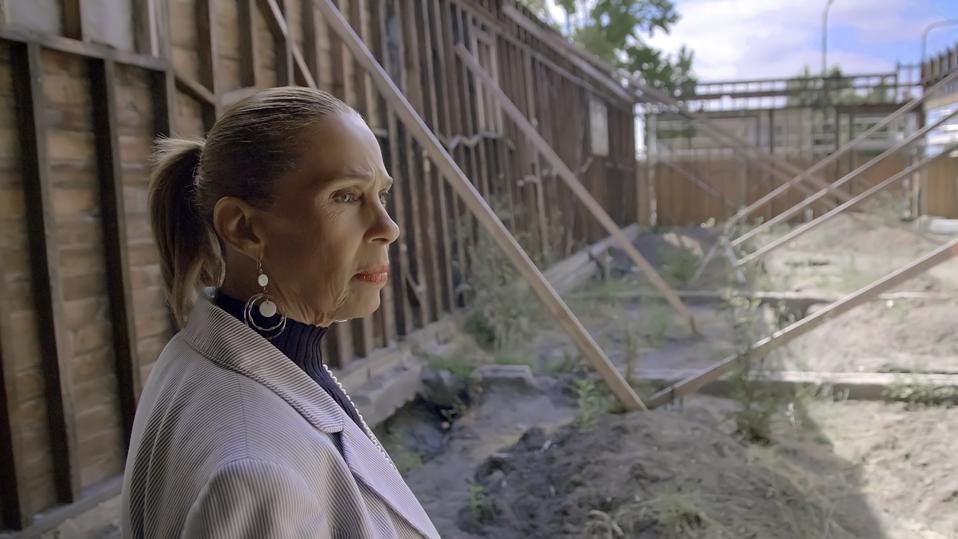 When California voters legalized recreational marijuana with the adoption of Proposition 64 in 2016, the move caught the attention of major investors around the world. Seeking to take advantage of what was then the world’s largest regulated cannabis market, the speculators poured tons of money into the state to make their claim. While Prop. 64 opened up new opportunities for adult cannabis, it also revitalized an existing medical marijuana industry that has served California patients for two decades.

California’s bleak regulatory environment under Proposition 215, the 1996 election initiative legalizing medical marijuana, favored small, independent operators over large companies that did not want to risk large investments. Many of these old entrepreneurs saw full legalization as a way to get out of the shadows and eager to participate in the newly regulated economy. It wasn’t long, however, before they realized that deeply pocketed businesses with the resources to secure the limited number of licenses and properly zoned commercial properties were threatening their way of life.

Women stand ready to take their place in an emerging industry

With legalization on the horizon, filmmaker Chris J. Russo, director of the new documentary, Lady Buds, knew California was about to face major economic and social change. And she was impressed by “the number of women entrepreneurs speaking out in the cannabis industry seemed more than any other market I’ve seen,” wrote Russo in her director’s statement for the film. “I got the impression that cannabis has always been a ‘bro’ culture. When I noticed women owned the room, I was intrigued and, frankly, surprised.”

Russo had become known for cannabis as a medicine from a young age when a family member used the herb during the treatment of breast cancer in the 1990s. As she got older, she identified cannabis with creativity and the counterculture of hippies and rock and roll. When she realized that California’s traditional cannabis operators were about to be ousted by big money interests, she also discovered the theme of her next film.

Retired Catholic headmistress Sue Taylor investigates the abandoned place in Berkeley, California … [+] She is working to become a cannabis dispensary to serve seniors.

“What I found was a community of brave women, many of whom had risked their freedom to cultivate the plant and realized that women had been at the center of this movement for decades,” said Russo. “I gained the trust of an ‘outlaw’ community to tell their stories that I knew would soon go away.”

A deck stacked against independent operators

The film documents Rodrique’s struggle to get her small cannabis farm licensed in Mendocino County and Taylor’s rise from working in Oakland, California’s pioneering medical cannabis retailer Harborside, under the guidance of co-founder Steve DeAngelo, to start his own pharmacy. Carbajal, whose tenure in the cannabis world includes the illicit distribution of drugs to alleviate the suffering of AIDS patients, is committed to ensuring that the new industry provides space for marginalized entrepreneurs and victims of the failed war on drugs. And Wagner and the Bud Sisters are exploring every trace of a way to put their products in the hands of consumers.

When Russo researched and produced Lady Buds, the award-winning independent filmmaker saw elements of herself in the women featured on the project. And for them it’s a familiar place.

“The films I make have always been shaped by my experience as an outsider, as a woman, as a lesbian who had to fight for her own rights and her visibility in our society. I felt a personal connection and the need to tell the story of Lady Buds, and it made sense to design her from a woman’s point of view to contrast the stereotypes of stoners, dominated by men and perpetuated by the media ”. Russo explained. “I wanted to paint a picture of powerful, courageous and passionate women like we had never seen them before, as the superheroes they seemed to be to inspire others to take risks and reach for their dreams.”

Lady Buds will premiere on Thursday April 29th as a selection of the Canadian documentary film festival Hot Docs 2021. Tickets to stream the feature film are available online.

Fyllo works with Comscore to enrich data and drive engagement among...

Alabama Governor signs bill to impose an excise tax on the...