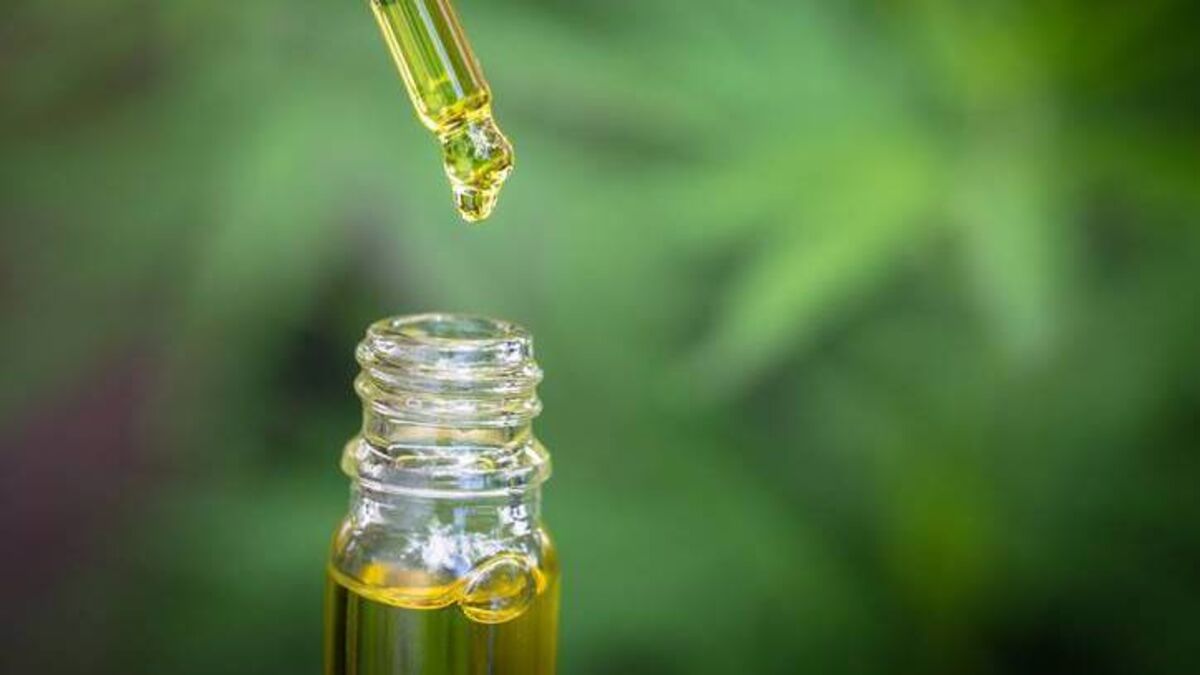 The first cannabis-based product made available through the Medical Cannabis Access Program will be available in mid-October.

The product is CannEpil oral solution, which contains both tetrahydrocannabinol (THC), a psychoactive derivative of cannabis, and cannabidiol (CBD).

Professor Bryan Lynch, Consultant Child Neurologist at Temple Street Children’s Hospital, told the Oireachtas Health Committee that the THC levels in the product were too high to treat patients with severe epilepsy because THC was not clinically indicated for the condition.

Only products with pure CBD (which is not a controlled substance) or near pure CBD content are used to treat refractory epilepsy, he said. Epilepsy is one of the main diseases that people in Ireland seek cannabis treatment for.

But drugs that contain even traces of THC cannot be prescribed here unless through the MCAP, through a ministerial license, or when the products meet the rigorous testing levels reached by other controlled substances in order to obtain a marketing license obtain.

Lorraine Nolan, chief executive of the Health Products Regulatory Authority (HPRA), said a change in law would be needed to make products with only trace amounts of the substance legal here as THC is listed as a controlled substance in the Misuse of Drugs Act.

The health committee heard that around 300 to 600 epilepsy patients could be prescribed CBD-based products if they were available.

At present, 67 patients have been granted 192 ministerial licenses to purchase medical cannabis from a pharmacy in The Hague, the Transvaal Apotheek.

But Holland does not allow the export of cannabis (it only fills out individual prescriptions) so this product will not be available through the MCAP, the committee heard.

It has been suggested that if another drug called Epidiolex, which is currently being tested, is licensed, it could replace Bedrocan, the drug that epilepsy patients access via Holland. A decision on whether to grant a license to Epidiolex is expected in the coming months.

While Cannepil is expected to be available from next month, suppliers of a second product, Tilray Oral Solution, have also announced their intention to supply the Irish market, but have not confirmed when the product will be available.

Although two other products – Aurora CBD Oil Drops and Aurora Sedamen Softgels Capsules – have also been accepted under MCAP, that company currently has no plans to supply the Irish market, according to HSE.

Cannabis products may only be prescribed for three conditions under the MCAP – spasticity associated with MS, persistent nausea and vomiting associated with chemotherapy, and severe, refractory epilepsy (treatment-resistant epilepsy that does not respond to standard anticonvulsants).

It has been suggested to extend this to conditions such as chronic pain, which are treated with cannabis in other EU jurisdictions. Ms. Nolan said one of the main problems with granting access to medical cannabis in Ireland was the lack of reliable data on the products.

Only two cannabis-based drugs, Sativex Oromucosal Spray to treat spasticity in MS and Epidyolex Oral Solution to treat seizures, have been approved as drugs outside of the MCAP or Ministerial License system.

“Both products met the standards and data level required to obtain a marketing authorization. As such, these are quite different and are outside the scope of the MCAP, ”she said.

More and more women are trying cannabis for menopausal symptoms

The medical cannabis market share is expected to reach USD 21,150...