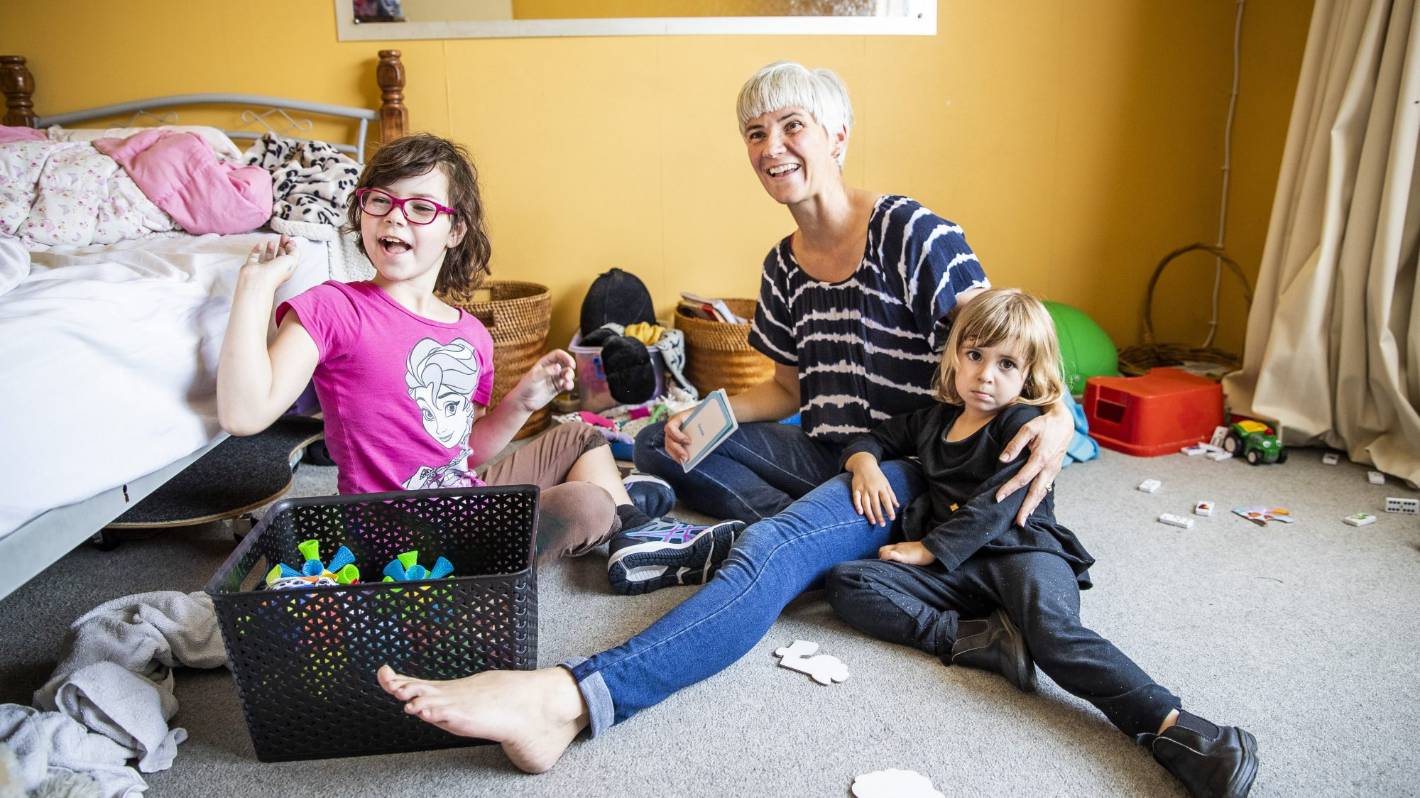 Asher Buckland’s mother, Belinda, smiles as she talks about her “happy girl,” the nine-year-old child who sings and dances, bringing energy and life to the room.

Asher was only four months old when she had her first seizure. When she became one, she was given medication to control several seizures a day. The drug was strong, and Buckland believes it interfered with their daughter’s development.

“There was a time when we couldn’t even study the side effects (of the drugs), it would be too stressful.”

A few months later, Asher was diagnosed with Dravet Syndrome, a rare form of epilepsy with limited treatment options. The diagnosis explained why the drug wasn’t working, Buckland said.

Medical cannabis is already on Buckland’s radar, she said. “As soon as she had seizures, people sent us links.”

Cannabidiol (CBD) products are a medical cannabis product that contains little to no psychoactive substances. They are typically available as capsules or oral liquid.

Medical cannabis has been legal in New Zealand since 2018, and the government’s medical cannabis program went into effect last April. The system enables health professionals to prescribe cannabis-based drugs.

The program should also increase the availability and reduce the cost of these products.

However, New Zealand’s level of regulation for imported cannabis medicines is high, which has a negative impact on costs, said Dr. Waseem Alzaher, founder of the Auckland-based cannabis clinic, where a team of doctors can prescribe medical cannabis products after treatment.

Asher sings and dances and brings energy and life to the room, says her mother Belinda Buckland.

“You have to have high-quality products, but if you rely on license costs and high quality requirements, there are more and more costs for suppliers.”

This means that more and more people are turning to illegal and unregulated suppliers like green fairies.

“There are people on the black market, but we want more people to have access [medicinal cannabis] in a safe and legal way]. “

Buckland had previously given Asher hemp oil, which she believed would help with Asher’s aggression. Then she discovered Charlotte’s Web CBD oil (cannabinoid, the active ingredient in the marijuana plant), a medicinal cannabis strain developed in the United States and named after Charlotte Figi, who also had Dravet syndrome.

The effect can be felt immediately, said Buckland. In addition to fewer, shorter seizures, Asher is calmer.

According to the Auckland Cannabis Clinic, medical cannabis demand in Nelson has more than doubled since September, and the clinic has now had more than 700 patients in the south.

“The teachers tell us that she is present, now she can concentrate and concentrate. It’s the opposite of what people think cannabis does. It calms her neurological activity so she can focus. “

However, the $ 200 / month cost is a problem. As a family of eight – five children still live at home – the family made all sacrifices for Asher’s medication, Buckland said.

They took the medication out for a while and gave Asher the lowest possible dose. Donations received through a Givealittle page mean Asher is at the right level for now.

Auckland Cannabis Clinic Clinic Administrator Claris Jones-White said medical cannabis demand in Nelson has more than doubled since September and the clinic now has more than 700 patients across the south. Half of them sought help with chronic pain, she said.

This week the government announced that it would postpone the deadline for medical cannabis to comply with New Zealand regulations by six months.

The teachers tell us that she is more present, now she can concentrate and concentrate. It’s the opposite of what people think cannabis does. It calms her neurological activity so she can focus. “????

The additional six months give companies a little breathing space to jump through the gaps. As the list of patients at the clinic grows every month, it is an ongoing concern to meet demand, Jones-White said.

“Thousands more will be in the books, but supply is a problem. The Ministry of Health needs to come to the party and certify more overseas companies or look into their own backyard. “

Parents made up a significant portion of the inquiries the clinic handled, Jones-White said.

Nelson wife Rosie, who asked that her real name not be used because of her daughter’s severe fear, said the nine-year-old had been concerned for as long as she could remember.

“She’s super intelligent, but catastrophic to everything in life.”

The little girl had regular panic attacks and separation anxiety that were so severe that she did not go on dates to play or stay at family members’ homes. School dropouts were full, said Rosie.

“She was like a totally coiled spring, afraid and reactive to everything.”

In December, after consulting a psychologist, she was prescribed CBD isolate. “Oh my god the change has been amazing,” said Rosie.

The child began to step out of their comfort zone and try new things. On a hot summer day, her parents watched her jump off a rock into a river.

“We were overwhelmed, the change was incredible.”

Now she has the maximum dose her mother hopes to reduce. Despite its effectiveness, CBD is not a “golden pill,” she said.

“It’s not the be-all and end-all, but it gives us the opportunity to get started. We are now in a place where we can implement some coping skills, now she is relaxed enough to understand. “

With two parents working, spending $ 200 a month on CBD was nearly doable, she said.

How many states have legalized cannabis for adults?

The 41-year-old nurse gives a crash course in cannabis