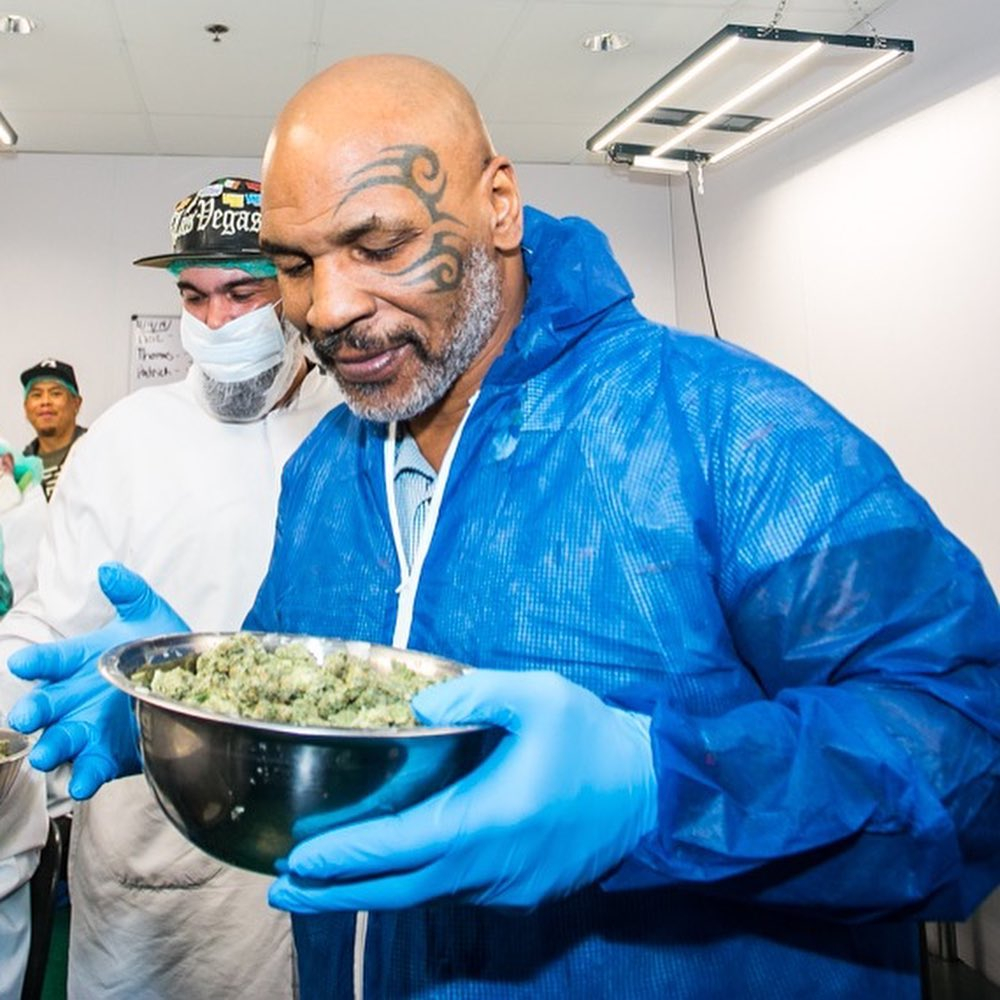 The former heavyweight world champion, 55, has been selling cannabis products through his Tyson Holistic label since 2016.

Tyson has documented his love for cannabis for many years

The American sells a number of cannabis-related productsCredit: See caption

But now he’s set to become the face of the drug in Malawi after accepting Agriculture Minister Lobin Low’s offer.

Low said, “Malawi cannot do it alone as the industry is complex [and requires] Cooperation.

“So I would like to appoint you, Mr. Mike Tyson, as Ambassador for the Malawi Cannabis Office.”

The deal is backed by the United States Cannabis Association, and the head of the Malawian branch, Wezi Ngalamila, confirmed to the BBC that Tyson had accepted the proposal.

Malawi hopes the move will “attract some investors and even potential buyers”.

It was recently announced that Tyson is launching a new company called Tyson 2.0.

Malawi has received a backlash in partnering with TysonPhoto credit: Instagram

The new company is said to be “a step up from Iron Mike’s first cannabis brand and offer a wider range of products including everything from his personal favorites, flowers, concentrates, edibles, beverages and pre-rolls”.

Last year Malawi, which grows a well-known strain of cannabis called Malawi Gold, legalized the use of cannabis for medicinal purposes, but it remains illegal for recreational purposes.

However, the country has been criticized by the Center for Public Accountability – a Malawian civil society group – for bringing Tyson as cannabis ambassador.

This is because he was convicted of rape in Indiana in 1992 before being released just three years later.

Kondwani Munthali, the acting director of the Center for Public Accountability, said: “The CPA does not understand why Malawi wants a convicted rapist as a brand ambassador, especially at this time when efforts to curb violence against women” are part of the government agenda. “

Tyson, 54, is said to make around £ 500,000 a month from his cannabis business, which offers premium marijuana strains, edibles and extracts.

‘Iron Mike’ is also building a 418-acre weed-themed resort that he hopes will host a music festival that rivals Coachella, as well as the longest lazy river in the world.

And aside from a luxury hotel and the lure of “glamping” tents, there will be an on-site Tyson University aimed at teaching would-be farmers tips on growing cannabis.

The ex-boxer confirmed to SunSport last month that he wanted to legalize cannabis in the UK.

He said, “Well I tell you, once it’s legalized in the UK, you don’t have to worry about all of these prescription drugs driving everyone crazy and committing suicide and all that stuff. That will stop immediately.

“Half of that will definitely be gone once the people of the UK get the chance to partake in what we’re doing right now: the miracle medicine.”

Who will benefit from Texas’s Extended Medical Cannabis Law?

Why the World Anti-Doping Agency should reconsider its cannabis ban