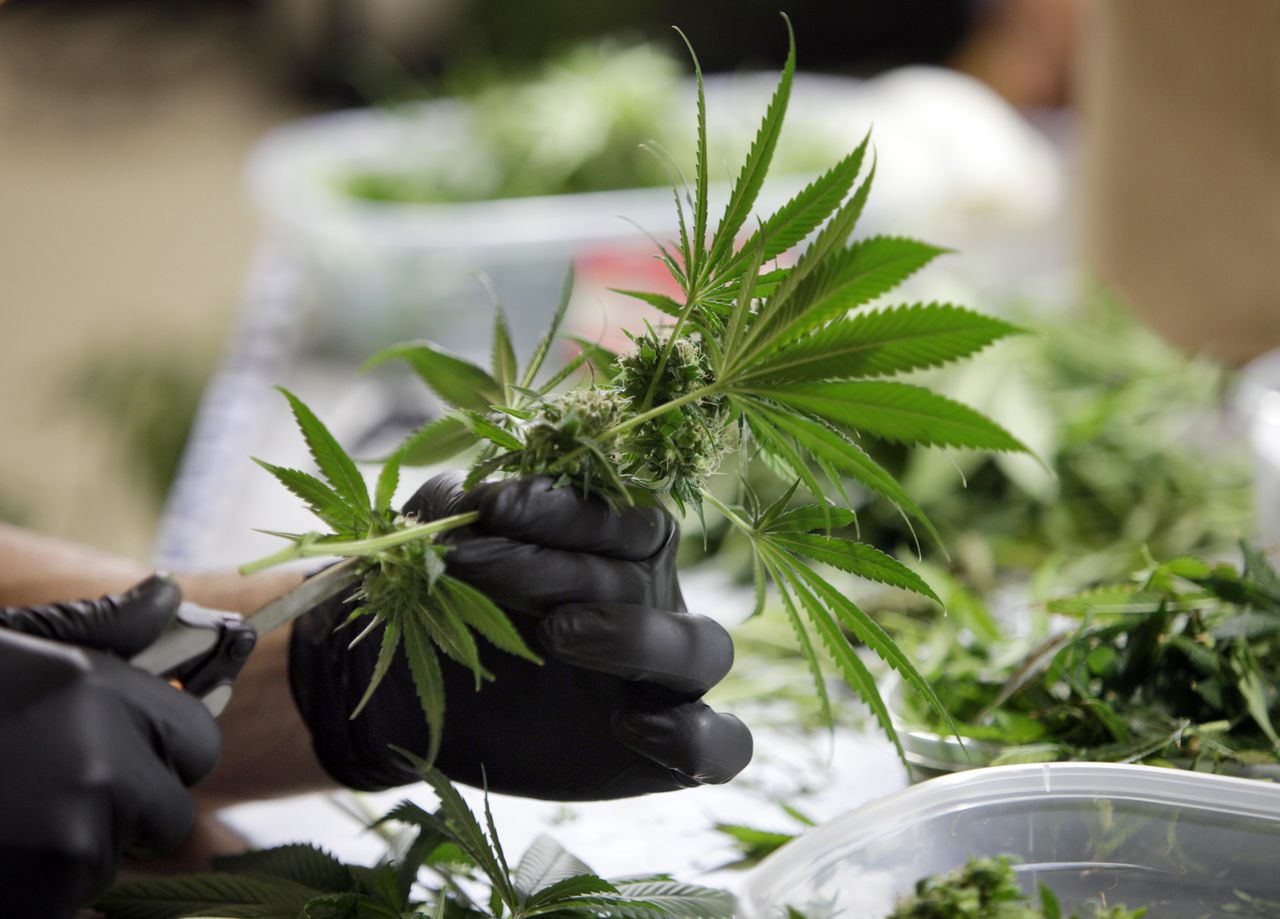 EDITOR’S NOTE: NJ Cannabis Insider is hosting a full-day in-person conference and networking event at the Carteret Performing Arts Center on September 23rd, attended by many of the state’s top leaders. Tickets are limited.

New Jersey cannabis regulators on Tuesday streamlined the licensing of new cannabis companies and approved another marijuana growing site – but the recipients of about two dozen companies that had been pending nearly two years were not disclosed.

The state’s cannabis regulatory commission met Tuesday evening to approve the transfer of an existing medical marijuana license, a new marijuana growing site, and a system to process applications for new cannabis businesses.

Everything indicates that the state is preparing to sell cannabis legally.

The commission last month unveiled its first rules to run the legal cannabis industry. This means that the clock will expire to start selling to people aged 21 and over – the law requires them to start within six months of the adoption of the regulations by the Commission.

However, the commission did not say a word on the 2019 request for requests to operate new medical marijuana facilities. At around 150 companies, an examination of the applications was suspended at the end of 2019 due to a legal dispute. However, a court ruled earlier this year that the commission can resume its assessment and grant these 24 licenses.

So far the Commission has not issued any of the new licenses. Jeff Brown, the commission’s executive director, said the licenses are coming soon, but regulators haven’t set a date by which they will announce the new licenses.

“It has not escaped our notice that everyone, like us, is eager to move this forward,” said Dianna Houenou, chairwoman of the commission, during the meeting. She said the commission was working quickly to assess them, but stressed the need to “double” and “triple” each review.

Travis Ally, an applicant from that licensing round, said the commission shouldn’t consider expanding cultivation for existing medical marijuana companies while so many are waiting for those licenses.

“It’s borderline absurd at this point,” he said of the delay.

Edmund DeVeaux, president of the New Jersey CannaBusiness Association, also criticized the wait, saying it would hurt small businesses and minority-owned businesses that put money into the application process without seeing a return.

“They are waiting for the much-anticipated entry into the industry that banned them for so long, and now they may see a delay in the process, which is exactly what we didn’t want. You can’t afford to wait any longer, and neither can the state, “he said in a statement. “This delay was very uncomfortable, but understandable beforehand. Now it is completely unacceptable and the state must act immediately. “

“If they won’t release it, at least talk about what the delay is,” he said.

Despite opposition, the commission approved a second marijuana growing site in Lafayette for the Harmony Foundation in New Jersey, which currently grows and distributes medicinal cannabis in Secaucus. The company also has plans to open two more pharmacies in Hoboken and Jersey City that could attract customers from New York.

The increase in marijuana supply in the state will not only help authorized medical patients gain access to cannabis, it will also bring the industry closer to legal cannabis sales in February 2022. Currently, licensed medical companies can sell to people 21 and older once they have fees pay and prove they have enough marijuana to support not only the 114,000 patients in the state but a recreational market as well.

The commission also voted to transfer ownership of the Garden State Dispensary to Ayr Wellness, a company with pharmacies in several states, including Pennsylvania, Nevada and Massachusetts.

Garden State was one of the original six alternative treatment centers approved in New Jersey. It has three pharmacies in Woodbridge, Eatontown and Union Township.

Finally, the commission voted to use NIC Licensing, a technology platform for government agencies to process business license applications. Brown said the state has been using it for other licensing requirements since 2009.

“This existing government resource will allow us, the Commission, to accept license applications earlier than otherwise possible,” he said.

The commission didn’t say when it would start accepting licenses for applications, but cannabis legalization law requires it to initiate proceedings within 30 days of the adoption of its original rules and regulations. That deadline comes this Saturday, September 18th.

A spokeswoman for the commission did not immediately send an email asking for clarification on the deadline for accepting new applications.

Our journalism needs your support. Please subscribe to NJ.com today.

Control of the cannabis supply chain