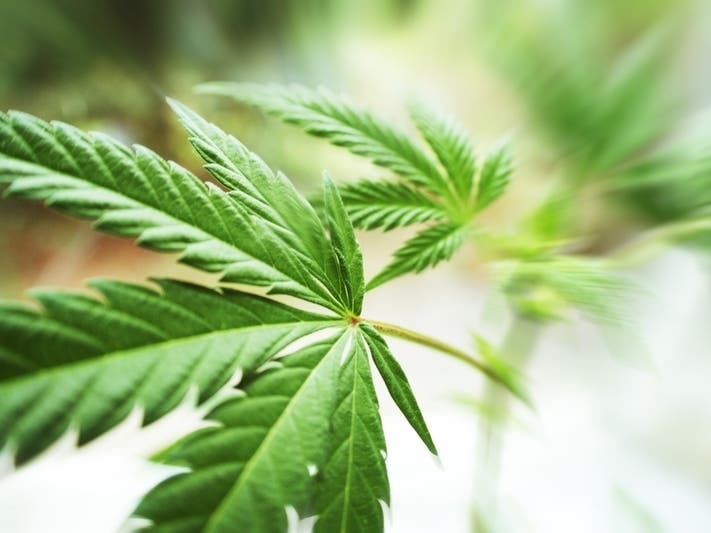 HACKETTSTOWN, NJ – Members of Hackettstown City Council plan to hold their public hearing next Thursday to pass an ordinance that could allow some types of cannabis retailers in the city’s Highway Commercial or Community Commercial zones.

Originally introduced in June, the ordinance would require cannabis retailers – if approved – to meet certain requirements set by the New Jersey Cannabis Regulatory Commission and / or the New Jersey Department of Health to open in Hackettstown.

Among them, a cannabis retailer would also need to have 24/7 video surveillance and be at least 300 meters from a school or university.

Signage for this type of retail store cannot contain words, pictures, photos, or drawings of “marijuana” or “cannabis”.

There should only be one cannabis retailer operating per zone.

The city decided to look into the possibility of a retail cannabis store after Sept.

The Regina family transforms the construction business into cannabis cultivation

An official introduction to legalized cannabis – from health properties to...

Cannabis social clubs in Malta will be “friendly and welcoming,” says...