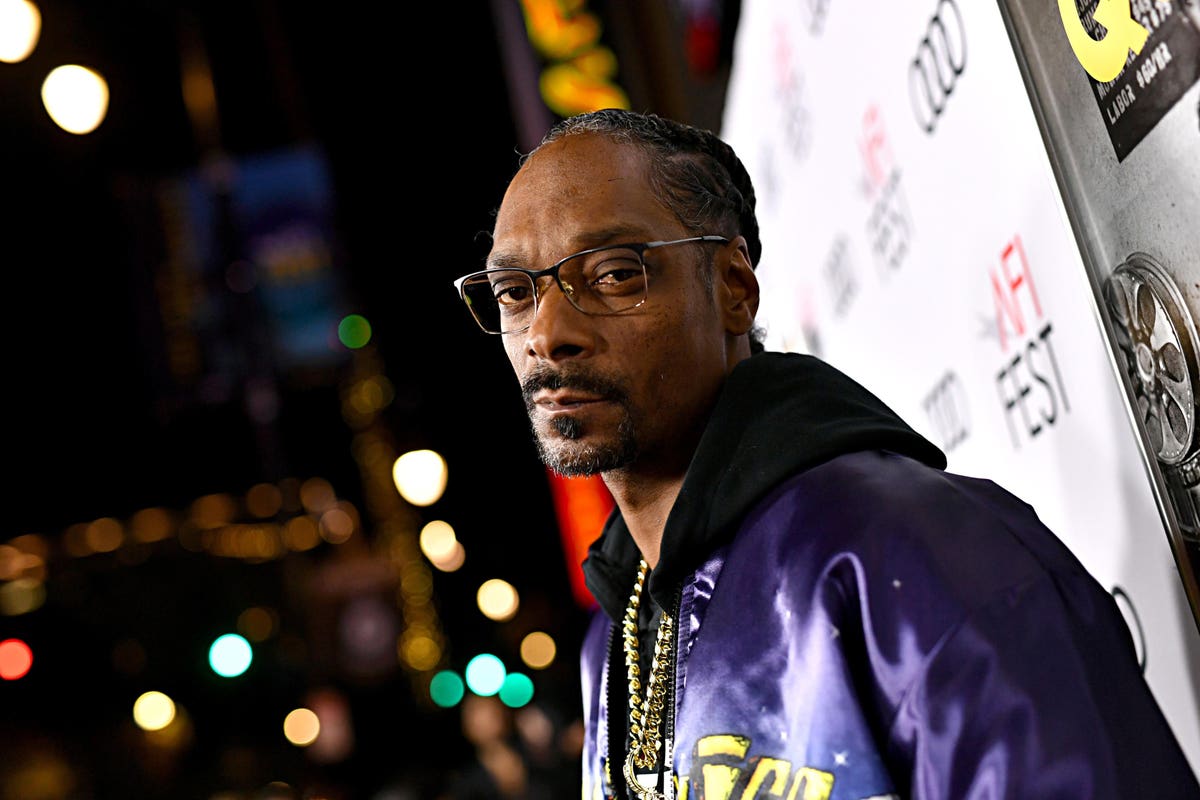 The seed financing round was led by the venture firm Casa Verde with the participation of the Portuguese venture capital company Lince Capital, as well as with public funds and debt capital.

AceCann will use the investment to develop a manufacturing facility in Vendas Novas, Portugal, dedicated to the organic cultivation, processing and extraction of high quality medicinal cannabis products. Construction of the plant began in September.

“Our goal is to create the gold standard for medical cannabis – from cultivation to commercialization, with intellectual property at every step in the value chain,” said Pedro Gomes, CEO of AceCann, in a press release.

With this investment, AceCann will be able to accelerate the development of high quality products for medical cannabis patients.

AceCann’s production focuses on smaller, scalable indoor farming methods for managing and monitoring temperature, humidity and other variables to ensure a safe product for patients.

“With legalization across Europe, we expect a rapid and exponential increase in demand for high quality cannabis flowers and extracts. With an experienced team, unique cultivation and extraction techniques and a huge network, AceCann can become a premium supplier to Europe’s booming medical cannabis industry, ”said Yonatan Meyer, partner at Casa Verde, in the press release announcing the investment.

In addition to the corporation Casa Verde, other investors are participating in the round.

The investment in AceCann marks Casa Verde Capital’s first venture capital operation in continental Europe. However, the investment fund co-founded by the American singer and cannabis connoisseur Snoop Dogg already invested in 2018 in the British Oxford Cannabinoid Technologies (OCT), a biopharmaceutical company that focuses on the research, development and licensing of cannabinoid-based compounds and therapies.

US and Canadian medical cannabis companies are investing in Portugal

Portugal has recently become a major gateway to the medical cannabis space in Europe. US and Canadian cannabis companies have medicinal cannabis growing facilities in Portugal.

Canada’s Aurora Cannabis expanded to Portugal in February 2019 by acquiring a 51 percent stake in Gaia Pharm Lda., A license applicant in Portugal, to build a local facility to manufacture medicinal cannabis and derivatives.

Another Canadian pharmaceutical and cannabis company, Tilray, received approvals and marketing authorization in February 2021 to sell its medicinal cannabis products in Portugal.

Multinational cannabis company Clever Leaves recently announced that it is exporting high-THC cannabis flowers from its plant in Portugal to the United States for the first time.

Portugal was one of the first countries to decriminalize all drugs in Europe in 2001. But it didn’t legalize medical cannabis until 2018.

Cannabis companies building part of their facilities in Portugal focus their products on the medical side of cannabis within the parameters of pharmaceutical marketing. They export their products from Portugal to other European Union (EU) countries because they cannot sell their products in the country.

The country reflects a positioning strategy for the established medical cannabis companies looking to export to Europe.

For these reasons, established U.S. and Canadian medical cannabis companies have seized the opportunity to enter the European market by investing in facilities in Portugal that could become a medical cannabis powerhouse.

In the latest European Cannabis Report, Prohibition Partners estimated the value of the medical cannabis market at 230.7 million euros by the end of 2020 and could reach 3.2 billion euros in 2025.

Impact of cannabis-based drug on aggressive brain tumours to be studied...

Connecticut officials are working on finalizing the analytics tracking system for...

Is Cannabis an Aphrodisiac? The Science Behind How Much Improve...