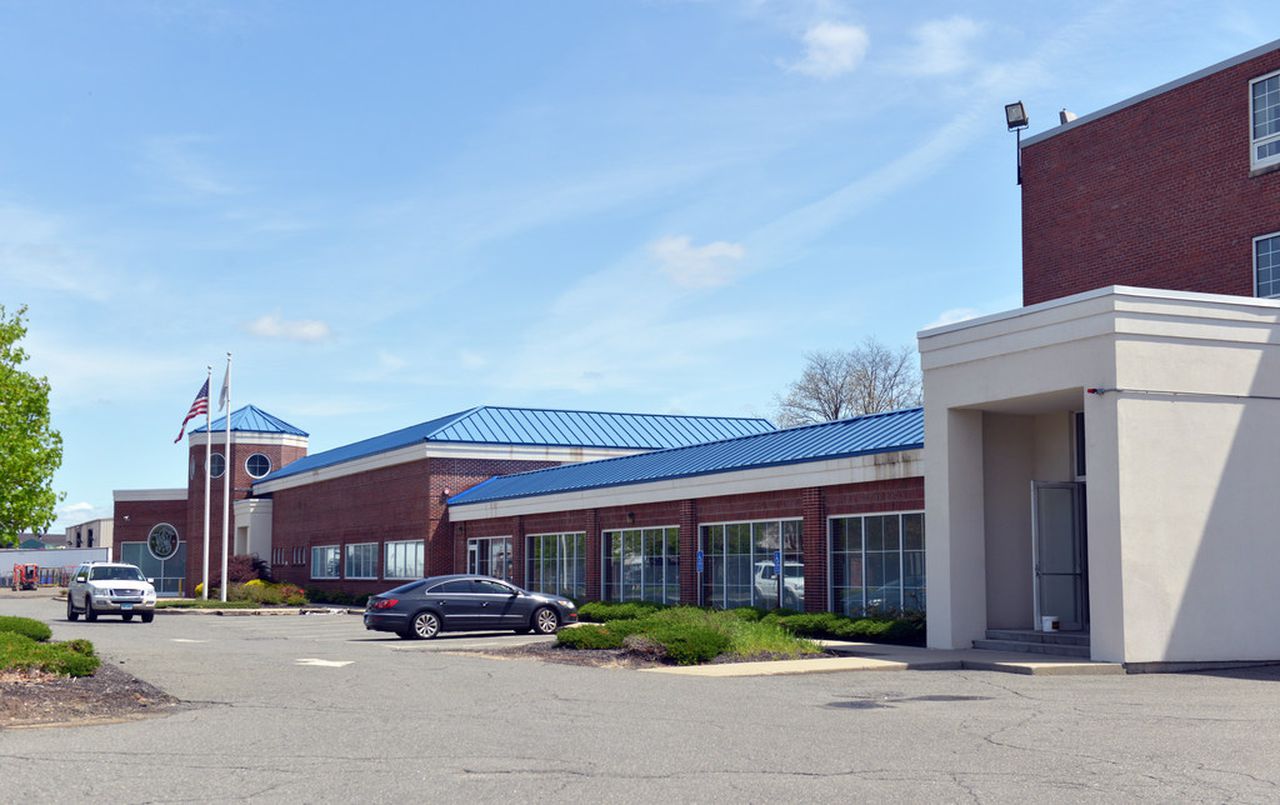 SPRINGFIELD – City Attorney Edward Pikula defended the city’s legal right to an on 299 Page Blvd. in response to a challenge from a city council and attorney. to choose the proposed cannabis grower, although there was allegedly insufficient buffer space in its original plans.

Pikula’s legal opinion follows a decision by Mayor Domenic J. Sarno in May to negotiate a host community agreement with Page Cultivate LLC to plan the cannabis business on 299 Page Blvd.

In June, Councilor Justin Hurst and an attorney for another cannabis company alleged that Page Cultivate’s original plans failed to meet the city’s 250-foot buffer requirement for apartment buildings and neighborhoods.

Pikula said Page Cultivate’s plans have been revised to “incorporate changes to ensure the proposal falls outside of the 250-foot buffer contained in the zoning regulation” and thus not an obstacle to the pending deal with represents the host community.

In such a case, plan changes are “not unusual” and were made after discussions with the city’s office for planning and economic development about the requirements for the buffer zone. Refusing to change the plan “could have severely affected the applicant” and could lead to city liability, Pikula said.

Hurst said he disagreed with Pikula and would await the outcome of a review being conducted by the city’s internal audit department regarding the city’s cannabis company selection process.

“The only legal question on which the lawyer should comment is whether the applicant violated the Land Use Act at the time the application was made,” said Hurst. “If this answer is yes, the applicant’s application should have been disqualified immediately, as in round 1.”

In-house auditor Yong No, as requested by Hurst, said he will check that the cannabis selection process complies with city ordinances, cannabis regulations and procurement laws. The report is expected in late October, Hurst said.

The site on Page Boulevard is the former Smith & Wesson Shooting Sports Center that was sold to the Goodman family, owners of Northstar Pulp and Paper Co. next door at 89 Guion Street. The town also rents a police shooting range on Page Boulevard property under one 20-year lease for $ 16 million.

In 2019, Sarno and the City Council approved the first four cannabis retail stores in Springfield, out of 27 proposals in the first round of cannabis proposals. Two of the stores have opened and two are still pending.

Attorney Brian G. Shea, who represents Diem Springfield LLC, which was not selected for a cultivation license, also alleged that Page Cultivate’s original plans failed to meet the buffer requirement that left his client Diem the “only qualified applicant”. for the cultivation license.

Pikula cited a 1993 appeals court case, Hamilton v Planning Vol. Von Beverly, as the planning body had no discretion on the division matter.

“Simply put, as long as the ANR (approval not required) the plan shows the facade on a public path that provides practical, safe and efficient access, the duty of Mr. (Deputy Planner Philip) Dromey as a representative of the planning committee ..” . has a tiny character, ”said Pikula.

“That was the problem here,” said Pikula. “There was no discretion other than to allow the change. In these circumstances, no other applicants could be disadvantaged, but the refusal to accept the change to the ANR plan would have severely disadvantaged the applicant applying for an HCA on 299 Page Blvd. ”

Hurst said in June that he had asked the Attorney General and the Cannabis Control Commission to investigate the issue of cannabis licenses in Springfield, but said he had not made such a request as he would like to consider the results of the internal audit first.

The buffer problem was addressed in the revised plans, Pikula said.

An Interview with Alaskan Made Online Cannabis Wholesale Service | CANNAPress

Aurora Cannabis sales are below expectations due to lower demand for...

CLA Says No Ganja Deficiency In The Medical Cannabis Industry

Maryland House Plans Referendum to Legalize Cannabis on Ballots in 2022,...

As Nevada’s cannabis industry continues to operate without banks, Congress is...

Springfield friends are eager to reach an agreement as the city’s...