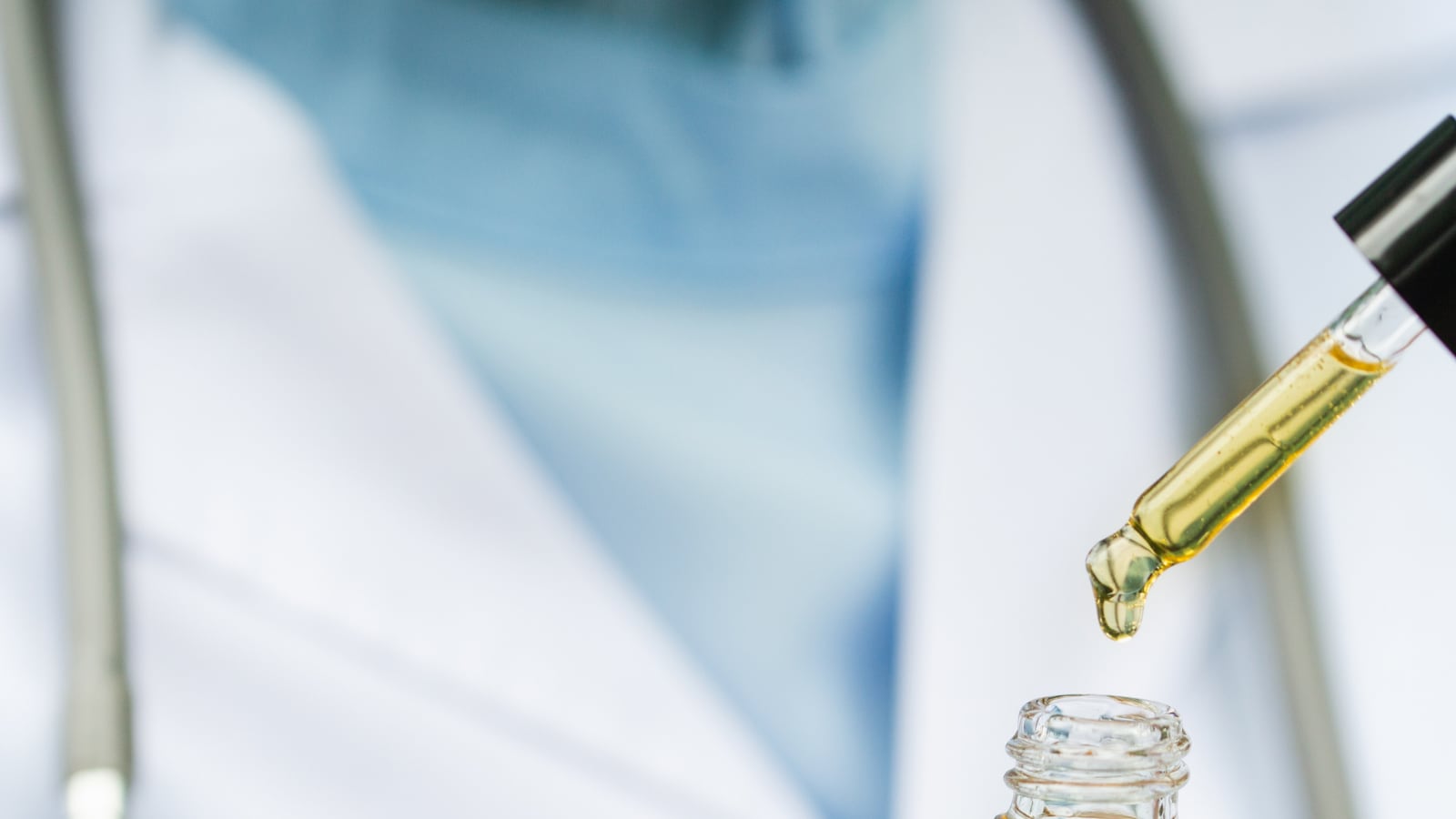 Surrounded by barbed wire and an electric fence, marijuana plants thrive under the bright sun on a farm in a mountainous area outside of Rio de Janeiro.

But this farm has nothing to do with drug trafficking. It actually belongs to a pioneering Brazilian NGO engaged in the manufacture of medicinal cannabis to help patients with seizures.

Margarete Brito, a trained lawyer, started growing cannabis a few years ago to relieve her daughter Sofia, who now suffers from epilepsy, from seizures.

After her condition improved, Brito decided to help other patients as well. So she founded the Medical Cannabis Research and Patient Support Association (Apepi), which makes artisanal therapeutic oils from cannabis to help patients with ailments similar to her daughter’s.

This work took a lot of effort because growing marijuana is still illegal in Brazil.

“If we obey the letter of the law, nothing authorizes us,” Brito told AFP.

But she and her husband Marcos Langenbach were able to obtain unprecedented court approval to grow cannabis for medicinal purposes in 2016.

Today, 2,000 plants grow on her farm – about a two-hour drive from the Brazilian capital – to help patients with severe autism, multiple sclerosis and epilepsy.

And despite initial suspicions and opposition from some, Brito says the venture has support in Brazil.

“We have real social legitimacy. That protects us, “said Brito.

On a recent visit to the farm, which is protected by an electric fence and barbed wire, agricultural engineer Diogo Fonseca made his way among the marijuana plants that grow in large black pots and are labeled with the names of their different varieties: Purple Wreck, Schanti, Doctor, Harle Tsu, Solar, CBG.

From these plants, therapeutic oils are made that meet the individual needs of each patient, depending on whether they need a higher or lower dose of cannabidiol (CBD), a non-psychotropic substance with a relaxing effect.

Fonseca uses a pocket microscope to examine each plant to determine the ideal time to harvest.

In April, armed police with sniffer dogs raided the farm after a person who worked on the laboratory renovation reported Apepi to authorities.

“A lot of people are prejudiced,” said Brito. “We explain to everyone how our project works, but this person believed we were drug traffickers and informed us against us,” said Manoel Caetano, the farm’s manager.

Apepi has partnerships with prestigious scientific institutions such as the Fiocruz Foundation and the University of Campinas. And it has increased fivefold in the last two years and now has 1,500 members.

Among them is Gabriel Guerra, 19, who has severe autism and cerebral palsy. When he was eight years old, he had 60 seizures a day. “But when he started taking the special oil” – a few drops three times a day – “the attacks stopped. He became more independent and looked for ways to communicate, ”explained his father Ricardo Guerra.

Apepi is now awaiting a court ruling that they hope the farm can increase production to 10,000 plants by next year.

But the group isn’t very optimistic about medical cannabis legalization anytime soon – President Jair Bolsonaro has already indicated that he would veto a bill being debated in Congress.

Almost 21 tons of empty cannabis containers were returned to SQDC...

The zoning regulations for medical cannabis will be passed in second...

Cannabis lounges are coming to Nevada

Cannabis in the Bronx: What Impact NYC Cannabis Operators Have On...

Survey: Pandemic Stress Affected Alcohol and Cannabis Use Among Canadians –...