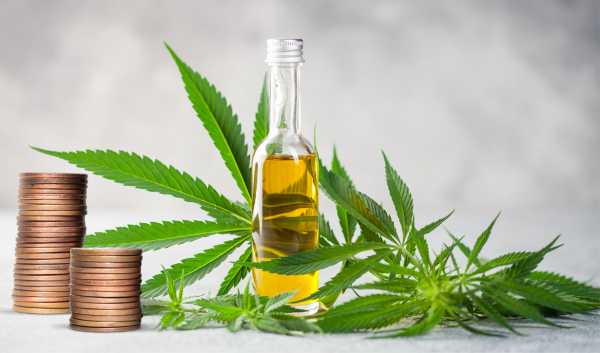 The company, which cultivates, owns, sells, and distributes medical cannabis, announced that its revenue as of December 31, 2020 was up 110% year over year to $ 168.4 million, in line with consensus estimates from the Wall Street has surpassed it by around USD 160 million. The company had annual sales of $ 521.5 million, an increase of 106% over the previous year.

“Fourth quarter 20 results showed sales and adj. EBITDA exceeded estimates. The forecast for F2021 has significantly exceeded our expectations. In relation to consensus, revenue was inline and adj. The EBITDA was 4% below the value with a higher expected adj. EBITDA margin, ”said Graeme Kreindler, equity analyst at Eight Capital.

“Revenue of $ 168.4 million increased 24% sequentially, 6% above our estimate and 4% above consensus. Note that the quarter includes approximately a month and a half of contribution from the PurePenn and Solevo Wellness acquisitions that closed on November 12, 2020. This was the tenth consecutive quarter that TRUL exceeded consensus revenue expectations. Adj. The gross margin of 71% was in line with our estimate and at 73% was slightly below the consensus. Adj. EBITDA of $ 78 million exceeded our estimate of $ 75 million and consensus of $ 77 million. This was the ninth straight quarter that TRUL exceeded consensus expectations for adj. EBITDA. “

Six analysts who have offered stock valuations for Trulieve Cannabis in the past three months forecast an average price of $ 75.83 in 12 months with a high forecast of $ 106.99 and a low forecast of $ 52.00.

The average target price corresponds to an increase of 28.93% over the last price of 58.81 CAD. According to Tipranks, all of these six analysts rated them “Buy”.

Eight Capital issued a target price of $ 95.50 and a buy rating for the cannabis company’s stock.

“Our price target is based on an EBITDA of USD 392 million around the clock 2022E. TRUL is currently trading at 15.9x F2022E EBITDA versus peers at 17.6x. The stock was + 6% last month versus -7% for comparable stocks, ”added Eight Capital’s Kreindler.

Paralympian pivot: Snowboarder Tyler Mosher now ‘slugging it out’ on the...

Is Aurora Cannabis a Under $ 8 Purchase? From StockNews

HSE plans to provide medical cannabis to patients in October

Meet the youngest black pharmacy owner in the US to break...