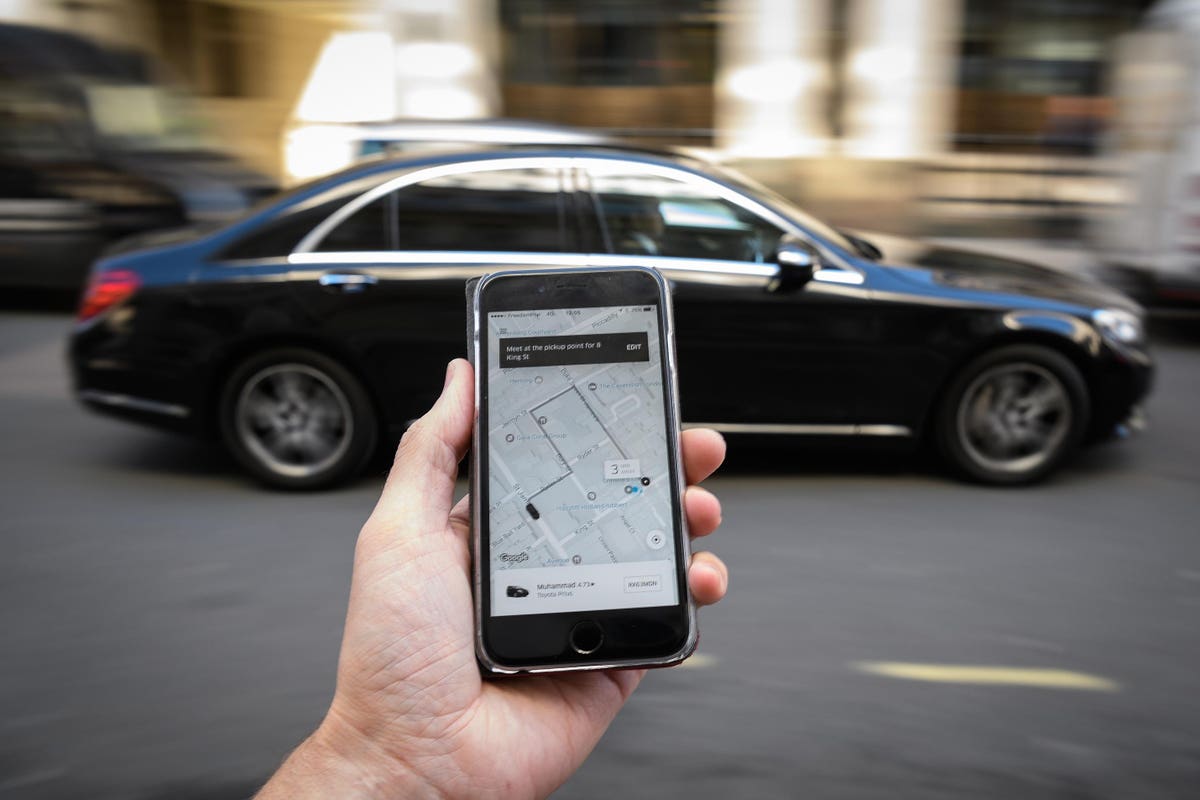 Uber Weed: The ride and food delivery app has launched a pilot program in Ontario that will allow customers to order cannabis products online for in-store pickup.

Some Canadians can now order and pay for a joint through Uber.

Uber is adding a cannabis category to its Ontario platform, Uber Eats, to enable online orders and in-store pickup payments, the company announced on Monday. Uber Eats does not supply cannabis products.

Currently, Uber only works with one pharmacy, Tokyo Smoke. Customers can order products via the app and pick them up at one of the 50 locations of the pharmacy chain in Ontario within an hour.

Reuters initially reported on the partnership.

The move marks the company’s first official foray into the cannabis industry. But Uber has been thinking about how it will get into the industry for some time, which Cowen says will reach $ 29 billion in annual sales by the end of this year.

Dara Khosrowshahi, CEO of Uber, said in an interview with CNBC in April that the company is waiting for state legalization to enter the U.S. market. Cannabis is still illegal under federal law in the U.S., despite 36 states that have laws legalizing medical marijuana, adult use, or both, and last week a Republican Congressman tabled a bill to end the federal ban.

“When the way for cannabis is clear, when federal laws come into play, we will definitely see this,” Khosrowshahi said in April.

In Canada, however, it is nationwide. The country legalized marijuana for adult use in 2018, opening the gates for public companies like Uber to experiment in the industry. Since cannabis is completely legal in Canada, unlike the United States, financial institutions and payment service providers can legally accept marijuana transactions

From a consumer’s perspective, payments for pot products work the same whether they order a bowl of ramen or a vape pen with the payment information stored in their profile, says a company spokesman.

Lola Kassim, general manager of Uber Eats Canada, said in a statement that the partnership is about providing “safe and convenient options for people in Ontario to purchase legal cannabis.”

When asked whether Uber would expand its online ordering program to the whole of the United States and eventually the United States, a spokesman told Forbes that there was “nothing left to share at the moment.”

“As we learn from this partnership in Ontario, we will continue to closely monitor regulations and opportunities from market to market,” said the spokesman. “And as local and state laws evolve, we will explore opportunities with vendors operating in other regions.”

Cannabis Investors: Here’s the next big pot stock of 2021

Our opinion: A benchmark for legal cannabis | editorial