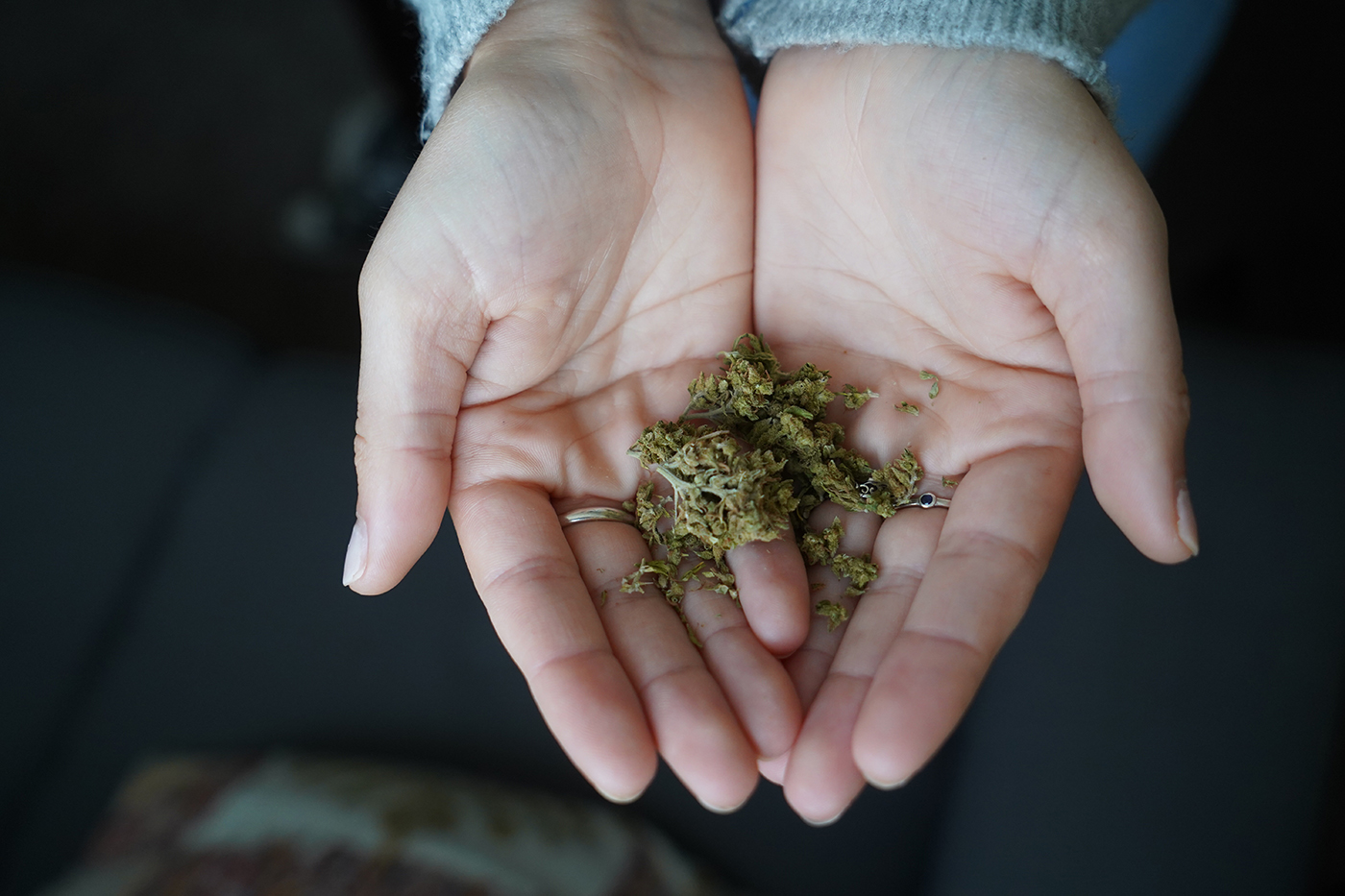 The city of San Luis Obispo prevents medical cannabis users under the age of 21 from entering cannabis dispensaries in stores.

This means that for those with a health card and under the age of 21, delivery services are the only way to shop within San Luis Obispo.

This regulation only applies within the city limits of San Luis Obispo as other outlets in neighboring towns in the county, such as Grover Beach and Arroyo Grande, do not have the same restrictions.

So far, the only pharmacy to comply with the regulation is Megan’s Organic Market, the first and only store front to open in San Luis Obispo since its launch in August 2020.

In a video interview, Megan’s Organic Market co-owner and namesake, Megan Souza, said she is actively against the regulation.

Souza and her team at Megan’s Market have formally requested the city of San Luis Obispo to update the regulation. Souza wants to enable medical patients to shop in the store front.

“We are restricting young people’s access to medicine and there doesn’t seem to be a good reason for it,” Souza said.

As of March 23, 2020, two more pharmacies have been approved for store permits, according to a statement on the San Luis Obispo City website. There is currently no further information on when these stores will open to the public.

Cannabis with a New Age vibe. That’s the model of...

Next steps are uncertain with the medical cannabis rules in South...

Are Amazon and Apple paving the way for cannabis legalization?

“Why aren’t you a user?”: Tilray CEO wants to convince more...

What Is A Cannabis REIT? | Vicente Sederberg LLP